UK government’s treatment of trafficking victims ruled unlawful - FreedomUnited.org
This website uses cookies to improve your experience. We'll assume you're ok with this, but you can opt-out if you wish.Accept Read More
Skip to content
Back to Global News 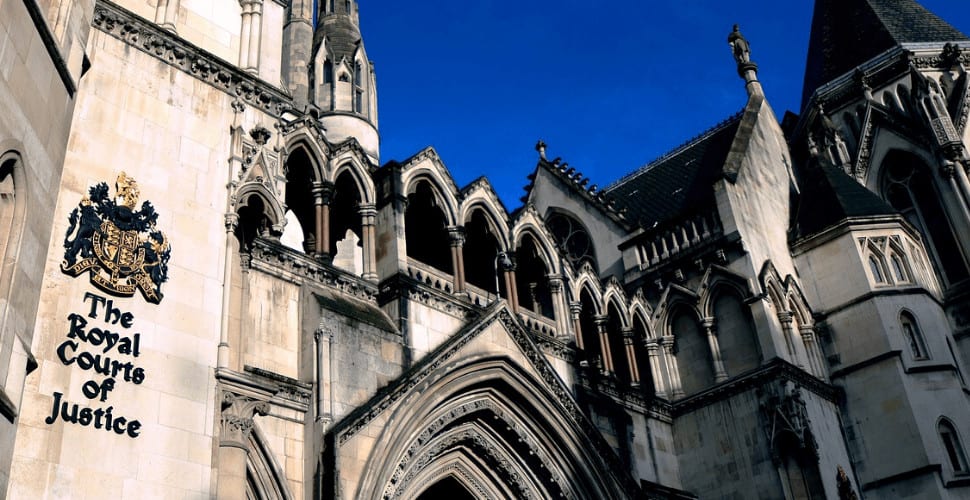 The High Court of Justice in London has ruled that the British government has been acting unlawfully in its treatment of victims of modern slavery. The Home Office, the British interior ministry, has been wrongly delaying support for trafficked people until their asylum claims have been considered.

This policy has prevented trafficked people from accessing the temporary immigration status they are legally entitled to as victims of modern slavery. Instead, victims are forced to wait for months or years in limbo before receiving leave to remain in the UK, where asylum waiting times are at a record high—last year, around half of asylum seekers waited more than six months for a decision.

The High Court’s ruling came after a successful legal challenge by two Albanian women, who claimed that as a result of the policy they were denied the stability and security they needed to recover from their ordeals. Both were victims of trafficking for commercial sexual exploitation. The temporary immigration status they should have received would have allowed them to work, study, and receive state benefits.

Mr. Justice Murray ruled that it was unlawful for the Home Office to stall decisions on whether to grant leave to remain to trafficked people until they had a decision on their asylum claim, saying the “prolonged uncertainty […] inhibited ability of many to begin proper trauma recovery work”.

Ugo Hayter, solicitor at Deighton Pierce Glynn, who brought the case, said there was “no good reason” for the Home Office to delay giving the two women the stability and security they needed to have a chance of recovering from their experiences.

He added: “This judgment should result in changes to the policy that ensure that the many others in our clients’ position will not have to endure the prolonged uncertainty and hardship that the Home Office’s policy has caused them.”

According to a government representative, the Home Office was carefully considering the High Court’s ruling and making necessary adjustments to its policy in order to adequately support victims. Critics including Paul Blomfield, Labour candidate for Sheffield Central, have pointed out that the case lays bare the hypocrisy of a government that has in the past explicitly pledged to support trafficked people.

The ruling represents a welcome victory for victims of human trafficking around the world, who all too often escape their captors only to find themselves deported, criminalized, or unable to avoid re-exploitation. However, the UK’s provisions for modern slavery victims, as in much of the world, remain limited, and the leave granted to victims is often too short for them to fully recover. More progress is needed to ensure that modern slavery victims are able to overcome their experiences and go on to lead secure, stable lives.

You can strengthen our call on the UK government to ensure victims are properly supported by adding your name to the campaign below.