Forced labor and dangerous work environments lead to misery in Qatar - FreedomUnited.org
This website uses cookies to improve your experience. We'll assume you're ok with this, but you can opt-out if you wish.Accept Read More
Skip to content
Back to Global News 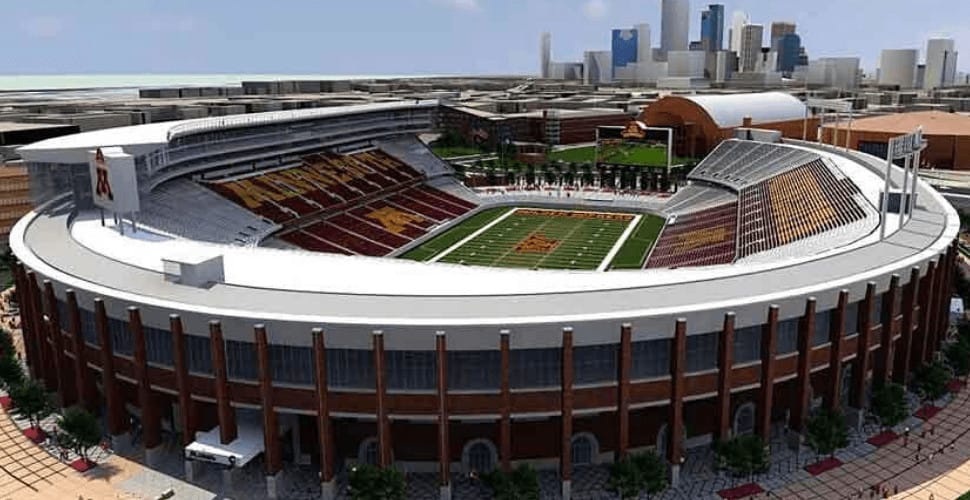 Creating a world spectacle doesn’t happen overnight. It takes several years, a lot of money, and the efforts of many thousands of people. In Qatar, the pressure to prepare for the 2022 World Cup and construction of the accompanying Khalifa International Stadium has led down some very dark roads.

Thousands of migrants from south and east Asia have traveled to Qatar to work in construction helping to build the infrastructure necessary for Qatar to host massive international sporting events. Over the years, reports of migrant workers having their passports taken by their employers and becoming trapped in forced labor have come thick and fast. Some workers are even dying due to extreme work conditions, including laboring in the desert during summer months when temperatures can reach up to 113°F (45°C).

Many of these deaths are brushed aside by Qatari authorities. Forensic pathologists are not allowed to conduct post-mortem examinations on bodies. Causes of death are listed as cardiac or respiratory failure “due to natural causes” even though the vast majority of workers are young men.

The families left behind are given no explanation and little restitution in their time of grief. Even six months after Rupchandra Rumba’s mysterious death, his six-year-old son in Nepal keeps asking, “Where’s my dad? Why is he not calling? When will he come?”

Nick McGeehan, a director of Fair/Square Projects and an expert on migrant workers in the Gulf, says: “We appear to have this appalling situation where the families of workers who have died get derisory pay-offs or nothing at all from Qatar.” McGeehan says the supreme committee, the body organising the Club World Cup, which starts on Wednesday, must take responsibility for the unexplained deaths of young men building its stadiums and compensate their families.

Liverpool’s CEO, Peter Moore, backed McGeehan in a letter on Tuesday, saying: “We support your assertion that any and all unexplained deaths should be investigated thoroughly and that bereaved families should receive the justice they deserve.”

Rumba’s case is not a one-off. A total of 11 stadium workers died in 2018, according to the supreme committee. Of these deaths, 10 were described as “non-work related”, mostly attributed to sudden and unexplained heart or respiratory failure.

Data on the number of deaths of stadium workers in 2019 has not yet been published.

The price of working in the awful conditions that took Monjurul’s life included selling all his land in Bangladesh and taking out loans. He did this for the promise of a lucrative career yet was paid far below minimum wage. And not only is no compensation offered to his family upon his death, but his former employer still owes the Islam family salary and allowances they are supposed to pay.

These exploitative work conditions can leave workers desperate and vulnerable to trafficking and modern slavery. There are reports of passports being seized by employers in projects related to World Cup preparation, leaving many workers unable to quit or leave the country.

Pressure is mounting on Liverpool and other soccer clubs around the world as fans are demanding teams refuse to play at this stadium or at least raise their voice against the injustices. The response from official teams, however, has not been enough. Liverpool CEO, Peter Moore said in an interview, “We’re not a political organization and it’s neither our place nor our ambition to go from country to country forcing our values and our beliefs on others.”

The world comes together every four years to compete in football games. We display pride in our home countries and try to set aside differences as fans from every corner of the globe tune in. The passion and fervor for this game has spread far and wide, creating an enduring institution with a massive reach. And it all stands on the shoulders of every football fan.

Imagine if each fan applied that energy to raise their voice against these human rights abuses. Reports, protests, and speaking out always has an impact, and when it comes to ending modern-day slavery, we’re all on the same team.

Take action by adding your name to the petition calling on Qatar to end forced labor.

They should organize a boycott of the Word Cup or organizing against the World Cup that any game where a stadium is being built must meet certain guidelines: Union workers, if no unions that an Committee made up of workers to arbitrate on the workers behalf, living wage, safe working conditions, financial compensation if workers are injured or killed on the job.
World Cup Organization is made up of white rich men who don’t care about Players or workers just as long as they make money

“Civilization” is dying. Everyday we go backward…slavery, child labor and marriage, the masters who own everything and the peasants they basically own. Democracy in all forms is being destroyed so the wealthy can hoard more wealth…beyond anything they could ever need or use. And people seem blind to the insidious destruction of our planet by climate change, chemical and oil based industry…when they are through, we will be in the darkest of ages.