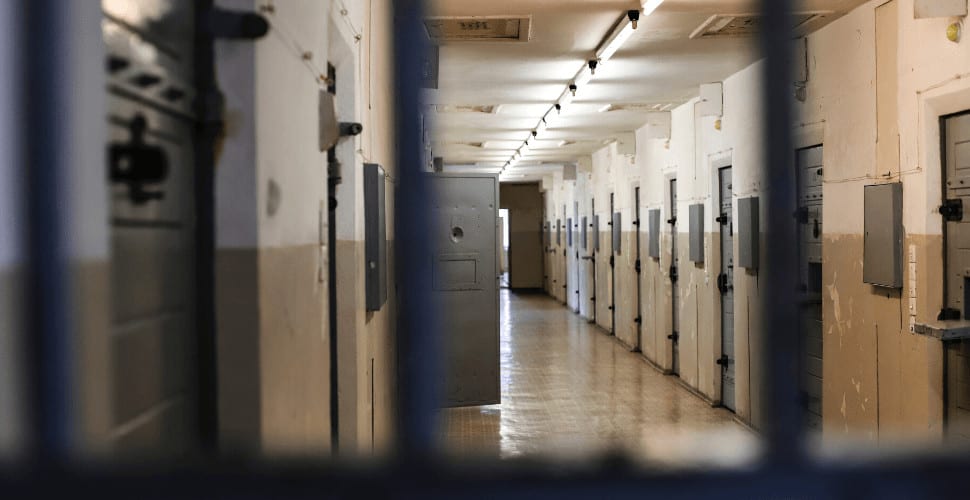 The recent lawsuit brought by migrant detainees across the United States against private prison company, GEO Group, has been ruled by a California judge as valid to move forward. For several years, migrants have alleged GEO Group and other private prison companies are in violation of the Trafficking Victims Protection Act.

Rather than hire and pay a labor force a fair wage to do routine maintenance and janitorial work at their facilities, there are numerous reports of GEO Group coercing migrants held in detention to work for no pay. There are also reports of workers being paid an insulting $1 a day.

This is unconscionable. It is wrong to force any prisoner to work for free. And yet, to make matters worse, many of these people are migrants or refugees seeking asylum and have not committed any criminal act. It appears GEO Group has managed to run a company that turns vulnerable populations looking for a brighter future into slave labor.

Farron Cousins from The Ring of Fire says:

The plaintiffs in the lawsuit have claimed GEO Group employees said a refusal to work would affect their asylum case. In addition, failure to comply with guards was met with the loss of recreation time, telephone privileges, and even threats of solitary confinement, pepper spray, or other force.

According to contracts that allow GEO Group to operate, they can legally only require detainees to clean their living areas and that is limited to “stacking loose papers, and keeping the floor, bunks, and fixtures clear of loose items.” However, they have been using their inmates as slave labor to scrub toilets, windows, walls, floors, and other housekeeping tasks throughout their facilities.

The existence of for-profit prisons is itself mind boggling. These prisons consistently have higher rates of abuse and sexual assault. And now, we’re seeing GEO Group is trying to save money by not compensating people for work, exploiting vulnerable populations, and adding to the ugly legacy of modern-day slavery.

But they apparently are not balking at spending millions to stop this lawsuit in its tracks before victims have even had their day in court. Nor are they ashamed to ask the US government for taxpayer money to continue their unfair legal tactics.

We are pleased to share that a judge has deemed there is sufficient evidence for this class action lawsuit to continue being adjudicated in courts. As the fight continues, former detainees may receive financial restitution from GEO Group, but more importantly, could this ugly practice soon come to an end?