Hotels face legal action in US over sexual exploitation claims - FreedomUnited.org
This website uses cookies to improve your experience. We'll assume you're ok with this, but you can opt-out if you wish.Accept Read More
Skip to content
Back to Global News 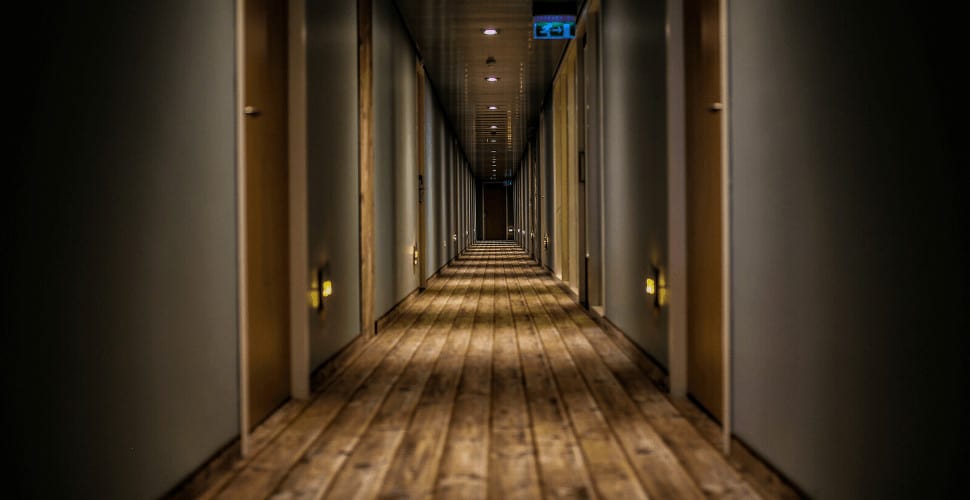 Hotels face legal action in US over sexual exploitation claims

Several major hotel groups have been accused of profiting from the trafficking and commercial sexual exploitation of women and children, according to landmark legal action filed this week in the United States.

This is the first time the hotel industry is facing action as a group for allegedly being aware of women and children sold for sex on their premises – and ignoring it. Legal action has been filed in US federal court in Columbus, Ohio drawing together 13 separate existing cases from women who claim to have been sold for sex in hotel rooms, many of whom were children at the time of their exploitation.

The milestone case was filed by the New York law firm Weitz & Luxenberg on behalf of 13 women, many of whom were minors when they said the trafficking occurred. The hotels “derived profit” and “benefited financially” by “providing a marketplace for sex trafficking,” the case said, citing “industry-wide failures.”

“Such corporate malfeasance has led to a burgeoning of sex trafficking occurring in … hotels that has reached the level of a nationwide epidemic,” it said.

An estimated 400,000 people are believed trapped in modern slavery in the United States, from forced labor to sex trafficking, according to the Global Slavery Index, published by the human rights group Walk Free Foundation.

“This is not one bad apple that need to be dealt with,” said Luis CdeBaca, former U.S. anti-trafficking ambassador-at-large. “The entire barrel has a problem … For years the hospitality industry has known that sex trafficking and especially child sex trafficking has occurred on their properties and yet it continues to happen.”

One woman in the complaint said “I just wish that people realize how much it really is here in the US It doesn’t matter if it’s a shady hotel or a nice hotel, it’s going on in all of them.” When she was 26 years old, she was held captive at different locations of Wyndham Hotels where she sustained serious injuries from the abuse she endured.

Whilst some hotel companies have initiatives in place to tackle human trafficking, court documents said “These changes have arrived far too late […] Profit motives, not adherence to the law, continues to drive their decision making.”

Surprisingly, some hotel companies are not even meeting basic legal obligations to report on the steps they’re taking to address the modern slavery risk throughout their business. Send a message to the hotel sector now to demand they take action against trafficking and slavery.

For the first time to my notice, you have flagrantly equated consensual prostitution with forced labor. To do that is to seriously lie for ideologically immoral ends. If that was not your intent–it certainly is the intent of many–I urge you to make that plain hereafter.
— Professor Emeritus F. M. Christensen

This is evil. Most sex work is not exploitative., and there is no way for hotels to know when it is. These prudes want hotels to ban all sex workers. To ban sex work would be a major intrusion on women’s freedom. To bar sex workers from hotels would force them into brothels where they would be more vulnerable to exploitation.

Pau leaston, I’m sorry to say but you are clearly are uneducated. The article is about trafficking. It does exist. In places where it isn’t more safe. In fact they are more vulnerable; trapped human beings in plain sight hoping someone will help them. They are captive. Women and children don’t dream about becoming a sex slave.

As for my education I have a PhD and two years of Postdoctoral study. If you are educated and truthful please answer the following question.

I believe that trafficking happens, but how are the hotels supposed to know? Do you want them to put security cameras in the rooms?