Vietnamese child trafficking victim exploited for years in the UK - FreedomUnited.org
Skip to content
Back to Global News 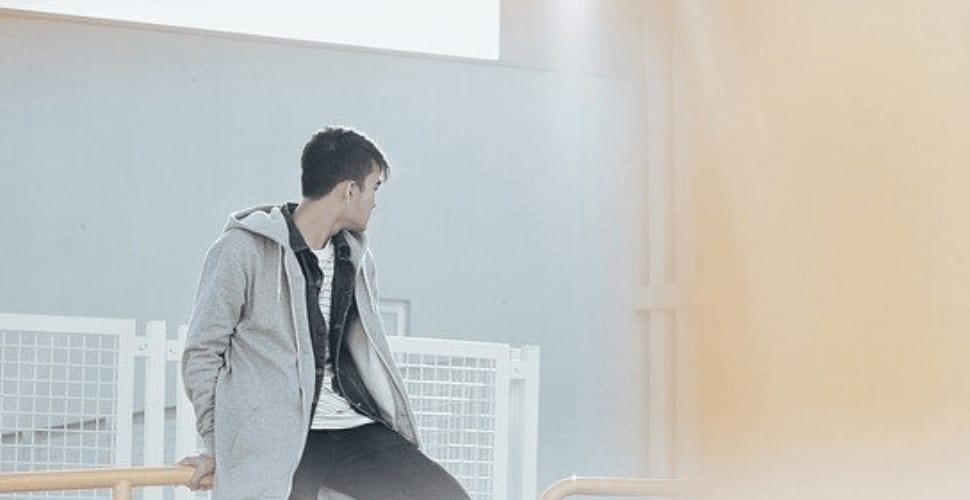 Vietnamese child trafficking victim exploited for years in the UK

Nguyen*, now in his early twenties, was one of the hundreds of children who are trafficked from Vietnam to the UK every year. His experience of exploitation began when he was a young child in Vietnam when he and his mother were forced to work to pay off debts incurred to cover his father’s hospital bills.

Nguyen said “I remember my mum and I working for some people to pay off the debt. One day, we were taken on a motorbike to a very faraway place. It was in a very remote mountainous area but they had a very big house with a big farm area.”

His mother had encouraged him to escape the house but they were caught and as punishment, his mother was killed and her organs removed to be sold. Shortly after, Nguyen was trafficked to the UK.

“I was then taken to another very big house – they all spoke foreign languages, I believe Chinese … In this new house, my job was similar. I was doing cleaning work and cooking,” he recalls. “One day, someone put me on the phone with a Vietnamese voice. It was the security guard of the previous boss saying that I should keep working very hard, otherwise I would have my organs removed like my mum had. I stayed in this house for a few years – I had no idea about time.”

Nguyen was later told he would work in a foreign country.

“The first job I had there [in Britain] was in this house where I had to look after the plants – I only knew where the button to turn on and off the heating was and how many times the plants had to be watered per day,” he recalls, referring to a cannabis farm.

Nguyen was expected to stay indoors at all times, he was beaten and starved if any plants died and only received £10 ($13) in payment after years of forced labor. His exploitation didn’t stop there. After the cannabis farms, Nguyen was sent to work in a restaurant where he faced more violence and abuse. His hands were slashed with a knife as punishment for breaking two plates and he was expected to sleep on a mattress in the corner of the kitchen.

Fortunately, Nguyen was rescued by police after they found him at another cannabis farm he had been sent to and is now in a safe house learning English and attending counselling sessions. His request for asylum in the UK is still being processed and Nguyen fears having his application rejected.

“The reason I applied for asylum is that I have no family back home and it’s dangerous there. If I return, I would probably be taken to the boss [and] they will remove my organs. That’s why I am asking for protection” he explains.

Trafficking victims like Nguyen may be at risk of retrafficking and further exploitation if they aren’t granted asylum to meaningfully recover from their experiences. This uncertainty can leave victims feeling unsafe even after being rescued. Some unaccompanied children and child victims of trafficking go missing from care, of which Vietnamese children make up the highest number. Often, this can be attributed to  a lack of trust in the authorities, fear of immigration controls and remaining under the control of traffickers, amongst other reasons.

*Name shortened to protect his identity.

Vietnam is not a country at war so it’s reasonably safe. Why should the UK take care of Vietnamese slaves who were brought into the country, even in such horrible circumstances?
Vietnam should take care of its own citizens and if it doesn’t then is for Vietnamese to change that situation as we did in Europe endless times during our millenary history.
If the Vietnamese are not doing enough to solve their own problems why should we do that?

Have you no compassion Ricardo !
People who have suffered under such dreadful circumstances should not be denied a chance to live in freedom and without fear. This young man didn’t ask to come to the UK but now he is here the very least we can offer him is safety and shelter.

Being compassionate towards people who don’t deserve it is ruining the world by failing the progress of mankind and the very people who we want to help.
I don’t want to jeopardise my children future of survival by unconditionally helping people from deficient cultures. Bad for my children and bad for them too because they won’t solve their own problems which is the best and more long lasting way to deal with problems in life.

Riccardo which of us has the right to say who deserves what.!
I would like to ask the question do you really think that your children’s future will be made better if self serving selfishness attitudes become the order of the day? I think that if the boot was on the other foot and it was your child who had been trafficked or even fallen fowl of let’s say drug dealers and we have plenty of them in our country, you would desperately want someone to have compassion.

Well, since I’m the one who have to give something then I think that I should have the right to see if the person I’ve been asked to help, deserve that help or not.
I wouldn’t wait for someone to have compassion for my children. I would actively do something to give them a better life or a better start in life, something that most people in the third world are not doing.
Compassion is a must but for it to make things better it needs to be administered with discretion, that is not unconditionally