The power of music: London choir helps trafficked women in UK - FreedomUnited.org
This website uses cookies to improve your experience. We'll assume you're ok with this, but you can opt-out if you wish.Accept Read More
Skip to content
Back to Global News 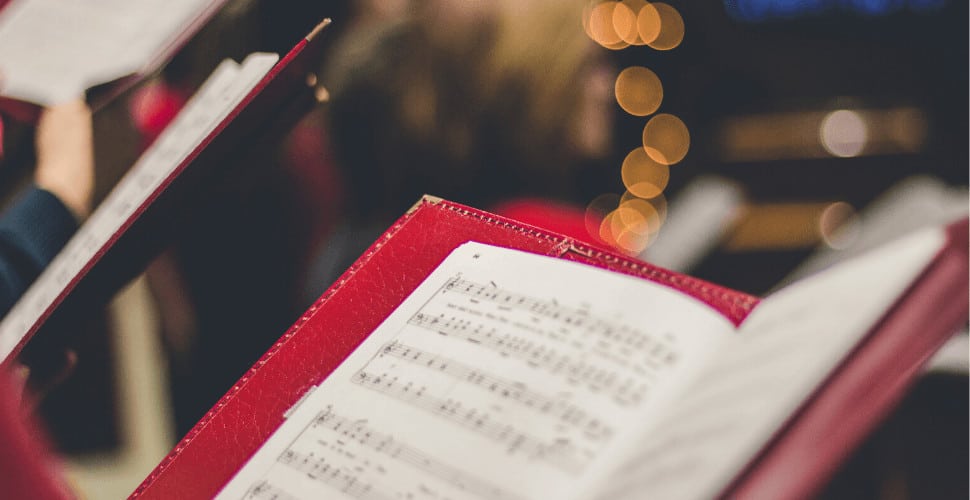 London female singing group Amies Freedom Choir are all survivors of modern slavery, trafficked into the UK from the Caribbean, Africa, eastern Europe or south-east Asia. They are among the thousands of women trafficked to the UK to be forced into domestic labor or prostitution.

Amies – meaning “female friends” in French – was originally founded in 2010 as a weekly drama workshop by Adwoa Dickson and co-founder Annabel Rook. The idea behind the workshop was to help rebuild the confidence of female survivors of human trafficking who had been referred to them by frontline charities.

“Aside from physical injuries and the practical concerns of navigating the complex British immigration system, those who escape modern slavery often suffer from mental health issues including post-traumatic stress disorder, depression and anxiety.

“When they join, they have difficulty standing up and saying their name out loud … they are terrified to do that,’’ says the conductor and project director, Adwoa Dickson.

The first thing they practise is saying their name to the group.

Dickson says she can often see the effects of trauma in the physicality of new members.

In a case study of one new recruit, Dickson wrote that when the woman was not singing, she would “sit on her chair holding her arms around herself, self-soothing by rocking back and forth”.

“The moment she engaged in vocalising musically, she became a different person.”

The choir starts by playing group games, before moving on to rehearsals and eventually – for those who wish – performances.

“It’s changed me,’’ says Racheal Olawaniotogun, a soprano in the choir. “From my past experience to where I am today, words cannot describe it.”

“My self-esteem – which was so low – gradually increased, and I was able to interact and ask questions of people. I wasn’t able to do that before.”

“When I sing, I feel joyous. The inside of me feels very light – everything outside, whatever I’m going through, it disappears.”

Olawaniotogun, who is now studying for a degree in accounting, says singing has provided her with coping mechanisms she can use to protect her mental health. She feels uncomfortable in large groups of people, but has gradually come to terms with performing in front of crowds.

Dickson agrees that the confidence the women show on stage can impact other areas of their lives. “It means that when they are speaking to lawyers and solicitors, they can stand up in front of them and look them in the eye and tell them what’s happened to them.”

The women, who arrived in the UK alone, thank Amies for giving them a family and consider the other women in the group as their ‘sisters’. The group is provided with a weekly meal and travel expenses to rehearsals and performances, and also offers a creche for those with children. In doing so, it creates an inclusive environment where everyone has the opportunity to participate.

However, Dickson highlights that due to the trauma these women have experienced, it can sometimes be difficult for them to trust people if their trust has been consistently betrayed in the past. Moving past this insecurity is often a big hurdle for trafficking survivors, but one that Amies works hard to help them over.

According to the Salvation Army, there has been a 21% increase in the number of trafficking victims seeking support in 2019. The positive impact that the Amies Freedom Choir is having on female trafficking survivors in the UK is clear. While they may have had a difficult journey to get to where they are now, they are finally in a place where they have a sense of belonging and can rebuild their confidence.