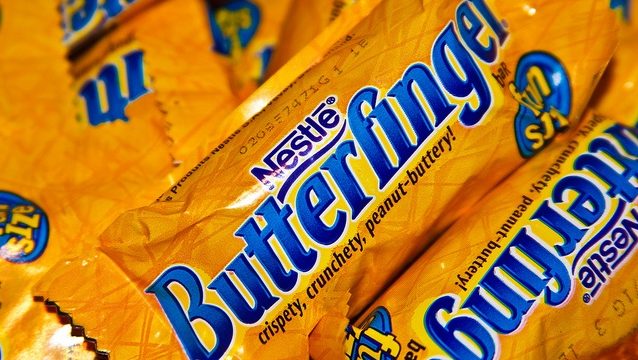 Consumers in Massachusetts have filed a class action lawsuit against Nestle for allegedly regularly sourcing cocoa beans from suppliers in the Ivory Coast that used child and slave labor. The law firm representing the consumers says the public would be shocked that some of their favorite candies — Nestle Crunch®, BabyRuth®, Butterfinger® and 100 Grand® among others — are potentially tainted by slave labor.

“Consumers across the country would be shocked to learn the horrible truth, that much of the world’s chocolate is brought to us by back-breaking forced labor of child slaves,” said Steve Berman, managing partner of Hagens Berman. “This food conglomerate has perpetuated this, knowingly choosing suppliers for its cocoa beans that rely on child slave labor.”

The lawsuit filed on Feb. 12, 2018, in Massachusetts federal court, states that in violation of Massachusetts law, Nestle does not disclose that its suppliers in the Ivory Coast rely on child laborers and instead continues to profit from the child labor that supplies the chocolate sold to American consumers. Most of these child laborers engage in dangerous work, and some are even subject to conditions of modern-day slavery.

The children making Mars, Hershey’s and Nestle chocolate are victims of hazardous work such as that involving dangerous tools, transport of heavy loads and exposure to toxic substances. And some are trafficked from countries neighboring the Ivory Coast, sold to plantation owners by brokers and smugglers, and forced to work under conditions of physical violence without pay.

According to the World Cocoa Foundation, 47% of the US imports of cocoa beans come from the Ivory Coast.