The Foreign Diplomats Who Enslave Domestic Workers - FreedomUnited.org
Skip to content
Back to Global News 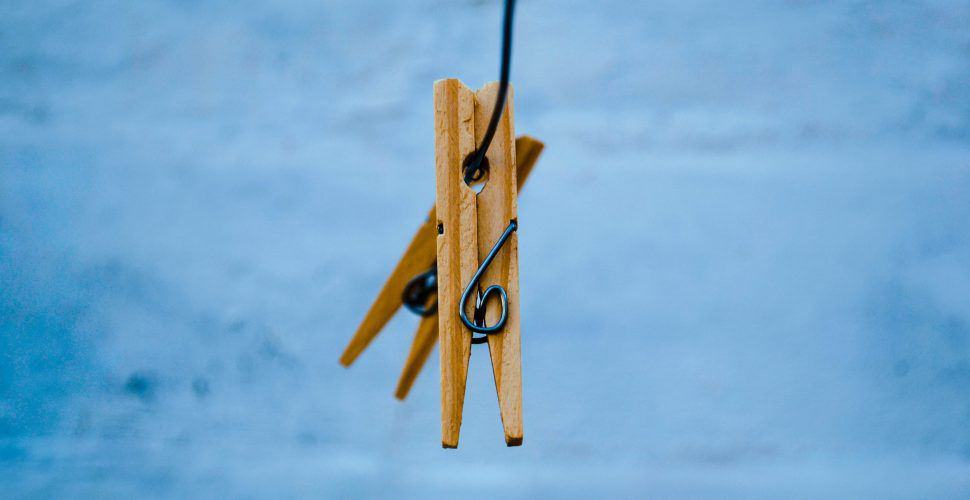 The organization says it assists, on average, three domestic workers enslaved in foreign embassies in Canberra every year.

In one case, a woman was recruited to work for a foreign diplomat and given a written contract that promised $2,150 per month for 40 hours work per week. Yet when she arrived in Australia, things took a dramatic turn for the worse as her employer seized her passport, forced her to work seven days a week, and barred from leaving the house.

The diplomat told her she was being watched by cameras and threatened that her family back home would be in danger if she disobeyed. “I’m not allowed to talk, I’m not allowed to go out, even throwing out the rubbish,” she said.

As The Guardian reports, pressing charges against these abusive employers is challenging because they have diplomatic immunity:

The unique circumstances of diplomatic missions can place workers in highly vulnerable positions, while making it difficult for them to seek outside help.

Diplomatic immunity complicates investigations by law enforcement, and the isolation and precarious visa situation of workers deters them from making complaints.

Heather Moore, Freedom Partnership’s national policy coordinator, said there is currently no safe, direct avenue for domestic workers to report abuse or mistreatment to outside services.

Moore said it generally required “the stars to align” for a domestic worker to connect with a support service.

Moore further explained that the main options for abused domestic workers is to either lodge a complaint against their employer — which brings obvious problems — or go to the Australian Department of Foreign Affairs and Trade (DFAT). But many say they can’t trust DFAT to help them.

“Many of these workers, if not all of them, are coming from life circumstances where people with money, people in government, people in positions of authority work together against people like them. If DFAT is the only place for them to go assistance, many of them will not do that, because they will not see DFAT as being independent from their employer,” she said.

Julie Bishop, Australia’s foreign affairs minister, said that the government takes these allegations very seriously, adding that “The Australian government has strict procedures and checks to ensure foreign diplomats comply with Australian laws and regulations when they bring privately employed staff to work in their households.”

It’s time for Inspectors to have to meet/speak to domestic workers (privately) at a central office in Canberra – away from their diplomatic officials – at least once a fortnight – carrying an overnight bag and their passports other documentation – including their bank statements showing proof of their regular salary payments. Nothing less will be good enough. If these conditions are not observed – the government could easily send the Ambassador home – withdraw their Canberra Commission.

If the Australia Government takes these allegations very seriously and the Australian government has strict procedures and checks to ensure foreign diplomats comply with Australian laws and regulations when they bring privately employed staff to work in their households, then why is this abuse of workers happening? When are the authorities going to do the work they are paid to do? Maybe we need another plebiscite so the pollies do not tax their small brains to solve problems in our country?

I agree Monica,this is so disturbing to know this happens here. Our government need to do more. Bring on a plebiscite.

Its obvious that despite what they say the Australian Government does not monitor their foreign diplomats and that Julie Bishop needs to get off her backside and put some real effort into this ongoing situation which is appalling.

Maggie Black did the initial work on child domestics for Anti-Slavery International in the UK, and has been followed by many other people and organizations whose investigations have corroborated her findings of the widespread abuse of kids in households.
Helen Armstrong, former Free the Slaves board member

These horrible Diplomats who abuse their power, enslave domestic workers with contracts promising acceptable payment, then threaten them with promises to kill their families are just one more stain on the terrible reality of using their political positions to protect the from the long lists of crimes, and payoffs.