UK Police Raid Milton Keynes Car Washes Tied to Trafficking - FreedomUnited.org
This website uses cookies to improve your experience. We'll assume you're ok with this, but you can opt-out if you wish.Accept Read More
Skip to content
Back to Global News 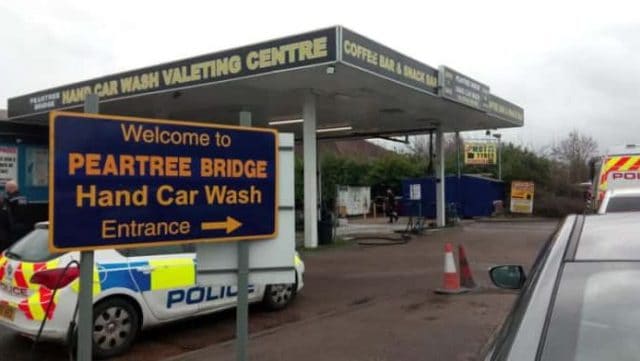 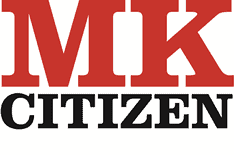 Fifteen people have been arrested and thirty-six victims rescued in what the Thames Valley Police says is its biggest ever raid investigating human trafficking and drugs. The police investigation had uncovered an organized crime network operating in Milton Keynes in the UK, using car washes as fronts for the illegal activities.

Officers carried out a number of warrants at 20 residential addresses, and seized a large quantity of cocaine, cannabis and also thousands of pounds worth of cash, and a Mercedes ML 250.

One of the residential addresses that was targeted, in Shackleton Place, Oldbrook, was home to bags of drugs and a pile of passports. Another address that was raided in the city was said by one of the officers attending to be ‘surrounded by cash’.

During the operation police have also worked with the Belgium Federal Police through the National Crime Agency, in order to safeguard a further six victims of modern slavery – including a 16-year-old and 17 year-old boy.

The police added that they were working with several organizations to help those rescued, including the Milton Keynes Council, HM Immigration, The Samaritans, The Salvation Army, The Red Cross, the Gang Master Licensing Authority and HMRC.

Detective Chief Inspector Darran Hill, of Thames Valley Police’s Serious and Organised Crime Unit said “This is the largest operation of its type carried out within the Thames Valley, and we have worked with a number of partners who have been key in the success of this operation in order to safeguard vulnerable individuals.”

He added that the public is instrumental in fighting human trafficking, urging those who have information that could help the authorities to report it to 101 or Crimestoppers on 0800 555 111.