Major UK Ruling on Immigration Status of Trafficking Survivors - FreedomUnited.org
This website uses cookies to improve your experience. We'll assume you're ok with this, but you can opt-out if you wish.Accept Read More
Skip to content
Back to Global News 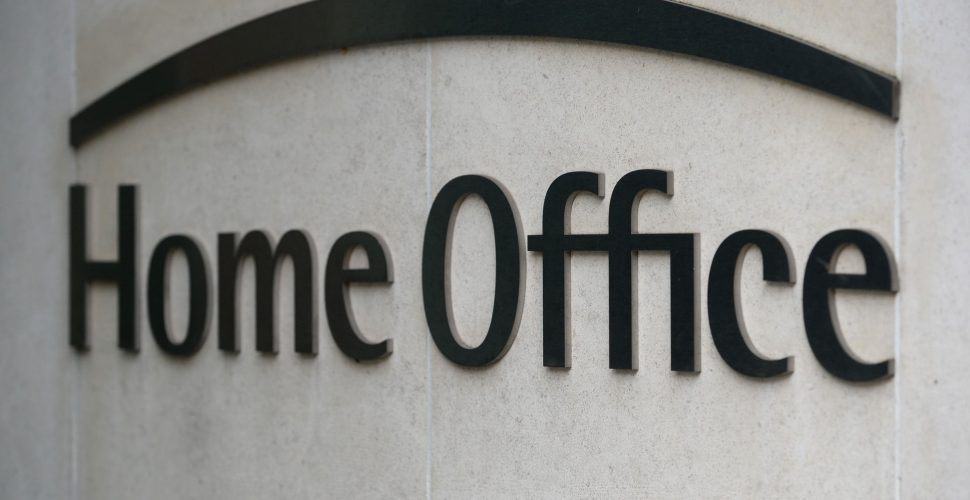 A Ghanaian man who was trafficked to the UK and spent years trapped in modern slavery has won a significant victory in the court of appeal — and one that may see more survivors being granted permission to stay in the UK after escaping abuse.

One of the main challenges facing many foreign trafficking survivors is their immigration status and ability to stay in the country after they are rescued or escape exploitation. In the case of this man, he applied for leave to remain in the UK as a victim of trafficking once he escaped his traffickers. The Home Office accepted his account but nonetheless said it would send him back to Ghana. He challenged the decision, taking his case to the appeals court.

The Guardian explains that this legal ruling hinges on how the Home Office interprets European conventions on trafficking:

The man’s lawyers argued that the Home Office guidance created a more onerous legal test. The court of appeal judges agreed with them.

The ruling by Lord Justice Hickinbottom, Lord Justice Singh and Lord Justice Patten increases the chances of victims of trafficking being granted protection in the UK.

Nina Rathbone-Pullen of Wilsons Solicitors, who represented the man, noted that “The Home Office is going to have to make a new decision in our client’s case. The question of whether a victim of trafficking should get leave to remain is tied to the UK’s obligations to provide protection and assistance to victims of trafficking.”

So far a spokesman for the Home Office said that “We are considering the implications of the judgment.”

We cannot afford to allow those that have been trafficked and rescued to remai in this country. They must be returned to their own country.

Your main driver to such conviction is the race of the victim. If they were from Ireland, for instance, your attitude would have been different. Being from Ghana….. they should be returned home.

What do you mean by ‘we cannot afford’ to allow them to remain. Haven’t they suffered enough already? Don’t they deserve a safe haven?

So, knowing they would be expelled, why would any of these children help law enforcement prosecute their captors? Your attitude is of great benefit to the traffickers and their clients.