End slavery in Mauritania - FreedomUnited.org
This website uses cookies to improve your experience. We'll assume you're ok with this, but you can opt-out if you wish.Accept Read More
Skip to content 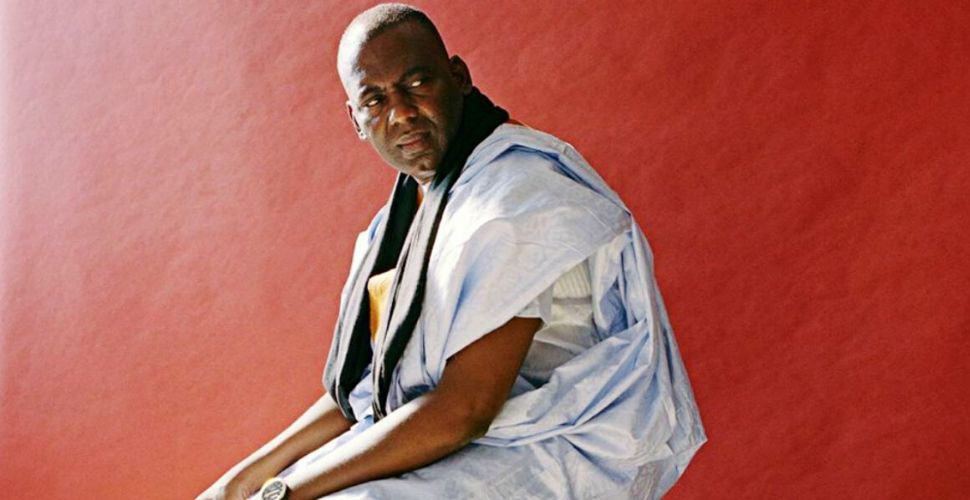 Biram Dah Abeid is a leading anti-slavery activist in Mauritania, the country with the highest prevalence of slavery in the world1. The organization he founded, the Initiative for the Resurgence of the Abolitionist Movement2 has fought for the freedom of countless men, women and children.

Mauritania fully outlawed slavery in 2007 but has systematically failed to end it in practice, and descent-based slavery remains deeply entrenched in Mauritanian society—so entrenched that one activist reported that “[p]eople think that God created them to be slaves.”1

Arab-Berber people—who represent a minority of the population, but dominate politically and economically—have long enslaved Haratine people of sub-Saharan origin to tend to livestock and work in the home, and the practice continues to this day with ‘ownership’ passed down through families.2

By some estimates as much as 18% of the population is enslaved,3 enduring long days without pay along with traumatic physical and sexual violence as they are forced to do their masters’ bidding.

It has fallen to activists like Biram to fight for peoples’ freedom and they face regular harassment, even imprisonment in their campaigning. Members of the public protesting against their imprisonment have been met with police violence.4

Freedom United has been working with partners to build a huge wave of international pressure on the Mauritanian government to prioritize ending slavery and stop the harassment of anti-slavery activists. Our campaigning with our partner organizations in Mauritania and beyond has seen Biram released from detention. We rallied Freedom United supporters to:

Freedom United also called for justice for Moussa Bilal Biram and Abdellahi Matalla Saleck. Two board members of Resurgence of the Abolitionist Movement, they were picked up in the capital Nouakchott during a crackdown on anti-slavery campaigning and held in a remote prison, 1,200km away in the Saharan desert, where they were unable to access legal advice or family support. Freedom United brought together a coalition of partner organizations to power up the call for justice and Moussa and Abdellahi were eventually released.

There is little political space in Mauritania to campaign for change to the long-standing discrimination that leaves some communities tied into descent-based slavery. By coming together we can make ending slavery a focus for international attention on Mauritania, supporting activists and creating the political will within the government to undertake meaningful change.

In the 21st century, it is unacceptable for political leaders to allow slavery and violations against human rights to exist. Until Mauritania corrects these problems, it is totally unacceptable for it to be a member of the UN Human Rights Commission.

United in thought for freedom in Mauritania

I ant no judge Judy but 21 people out of one thousand is bonkers dude. I ant livin there. Nope.

Inequality of power is the basis of slavery. So only China can save the world from slavery.

I am calling on you to support anti-slavery activists including Biram Dah Abeid.

Mauritania must end the harassment of anti-slavery activists and take positive steps to fully abolish slavery. 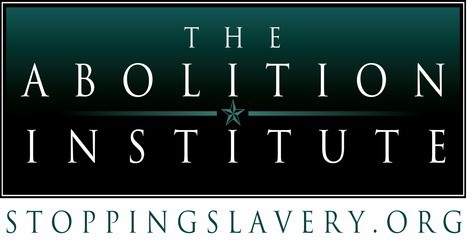 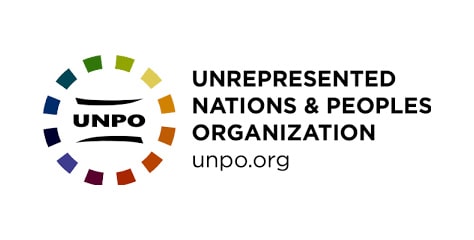 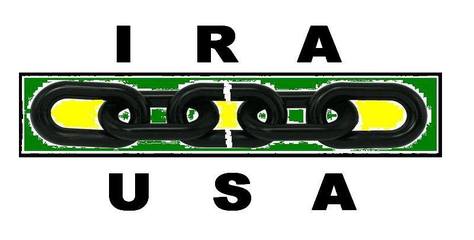