Where 18% of the Country is Enslaved - FreedomUnited.org
This website uses cookies to improve your experience. We'll assume you're ok with this, but you can opt-out if you wish.Accept Read More
Skip to content
Back to Global News 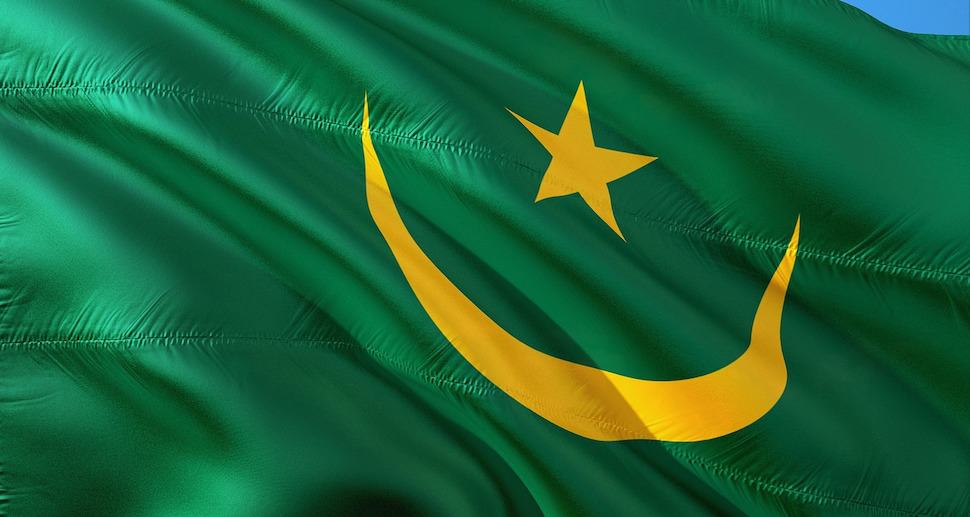 Where 18% of the Country is Enslaved

An estimated 600,000 people — nearly 18% of the country’s population — are thought to be enslaved in Mauritania according to anti-slavery NGO SOS-Esclaves.

Habi Mutraba is one of them.

“I have been hit, tortured, humiliated – I’m always the first to wake up and the last to go to sleep,” she says. Born into slavery, she has been forced to take care of her master’s livestock or perform domestic work, fetching water and preparing food.

“None of us ever went to school,” she added, “none of us had identity or civil papers.”

Although Mauritania officially outlawed slavery in 1981, it did not introduce criminal laws to enforce it until 2007. Despite the laws, hereditary slavery is still entrenched in society, divided clearly along racial lines.

Slave owners in Mauritania are largely from the light-skinned beydan Berber group, who make up 30 percent of the population and dominate the political and economic sphere of the country.

Meanwhile, those who are enslaved come from the haratine ethnic group – black sub-Saharan Africans — who have for generations tended to the herds of livestock owned by beydans.

It is rare for slave owners – who include government officials and even judges – to free a slave and slaves are reportedly traded between families like livestock.

They are put to work either in their master’s home, carrying out mundane tasks such as cooking and cleaning, or sent out to the scrub and desert to herd animals such as goats or camels in arid, remote areas of the country for months on end.

Despite the horrors that she has endured, Miss Mutraba classes herself as one of the lucky ones. She managed to escape her masters when local anti-slavery advocate Mr Biram Dah Abeid helped to organise her rescue after she had a chance encounter with her brother, who had already been freed.

Mr Abeid is currently imprisoned in the country’s Nouakchott Central Prison without charge – his sixth time behind bars – and last week smuggled a powerful letter from prison to the Telegraph, detailing his abuse behind bars. In the letter, Mr Abeid alleges he has been denied sleep, regular showers and a mosquito net as well as visits from family and friends, medical care and legal counsel.

Abeid says his arrest was clearly political as a means to prevent him from taking his seat in the newly elected parliament.

“It was necessary to prevent me from entering the National Assembly and, better still, to invalidate my claim to run for the Presidency of the Republic in 2019,“ Abeid detailed.

Mauritania has largely avoided criticism from the West as it is seen as an ally against terrorism in the Sahel. The EU has given the country millions to stem irregular migration.

“The only solution to ending slavery in Mauritania is that Europe and the United States, as well as donors, stop giving money to the Mauritanian regime,” stressed Abeid.