Canada's Indigenous Women Suffer High Rates of Violence - FreedomUnited.org
This website uses cookies to improve your experience. We'll assume you're ok with this, but you can opt-out if you wish.Accept Read More
Skip to content
Back to Global News 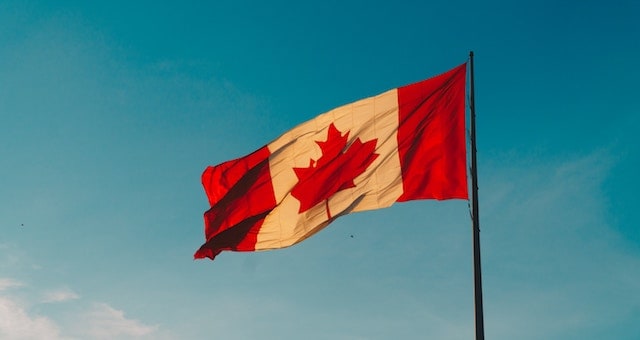 However, authorities admit that they lack complete knowledge of the problem and that current statistics fail to capture the whole picture.

RCMP assistant commissioner Joanne Crampton told the National Inquiry into Missing and Murdered Indigenous Women and Girls that there were 455 known human trafficking cases between 2005 and 2017.

“I think it’s a huge under-reported number,” Crampton said. “We’re very confident that those stats are not anywhere near what the real picture would be.”

Problematically, data on trafficking cases may be broken down by age and gender, but they do not include information on the victims’ race.

Furthermore, human trafficking has only been a crime under Canada’s criminal code since 2005, and more often than not cases are classified as assaults rather than trafficking.

The Globe and Mail reports:

Crampton stressed the necessity of collaboration across multiple police jurisdictions in tackling trafficking cases, and said she hopes the inquiry’s final report will help with the current issue of under-reporting.

Insp. Tina Chalk testified about her work training the Ontario Provincial Police to recognize the signs of trafficking, saying she likely missed instances of it earlier in her career because she couldn’t detect the signs and didn’t ask victims about their experiences.

“I’ve spoken to many of my colleagues, and they think the same thing. We probably missed it,” Chalk said.

Chalk said there have been definite gaps in the OPP’s training, saying she thinks there has been insufficient training around the vulnerabilities of Indigenous populations.

Chalk discussed how experiences with poverty, isolation, past abuses and encountering racism make victims especially vulnerable to trafficking, and addressed the role of the Internet in luring people.

Chalk added that communities needed to be educated about human trafficking so that they could recognize the crime, but recognized the police face an uphill struggle.

“Police trust is absolutely lacking,” Chalk said. “That’s a long road and that’s a road that police are responsible for.”

This should come out of our tax dollars, ILO giving tax breaks to industries and private companies. No one should be enslaved. Getting post secondary education should be available to non-rich young women, too. Decent education makes a HUGE difference in one’s livelihood and savings.. If you don’t get a reasonable salary, you cannot buy a house or an apartment. If you get decent wages, you can help your kids with their post secondary education. Good wages are crucial for all..