France and Côte d’Ivoire make a strong commitment to ending forced labor - FreedomUnited.org
Skip to content
Back to Global News 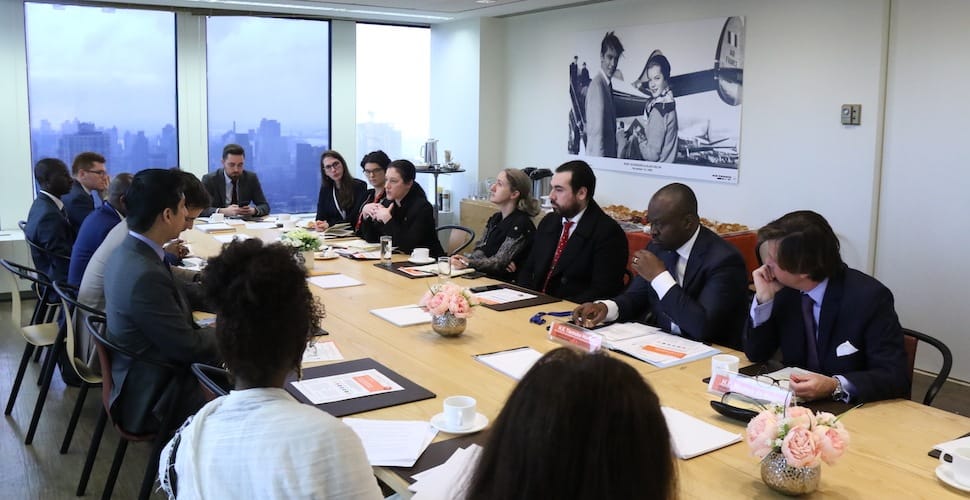 UN staff and NGO workers came together today for a lively roundtable discussion on international commitments to ending forced labor. The event was organized by Freedom United and hosted by the Permanent Mission of France to the United Nations in New York.

“You can count on France,” Mr. de Rivière declared.

40,3 million people around the 🌍 are living in contemporary forms of slavery @franceonu & @CotedivoireOnu held fruitful discussion with @freedomunitedHQ this morning on how we can strengthen the fight against #HumanTrafficking pic.twitter.com/V56Fl9BScp

Ambassador Nicolas de Rivière’s remarks were followed by an animated discussion in which governments pledged their own countries’ commitments to the cause. Representatives from Canada and Germany shared their plans for implementing the Protocol, which will come into force in both countries this June. Other attendees such as Argentina, Germany, and the United Kingdom shared their work on implementing the Forced Labor Protocol.

A representative from Australia, where Freedom United has been working closely with our partner Be Slavery Free to push for the ratification of P29, stressed her country’s commitment to ratifying and affirmed that “by late this year, [Australia] should be ready to ratify Protocol 29”.

Today’s event represents the latest success in a series of fruitful discussions and meetings Freedom United has achieved through our partnership with various NGOs and governments.

We have gathered over 100,000 signatures from around the world calling for ILO member states to ratify the Protocol and will continue to amplify the collective voice of our supporters in 2020.

Learn more and get the most recent updates from Freedom United by signing our petition at p29.org. 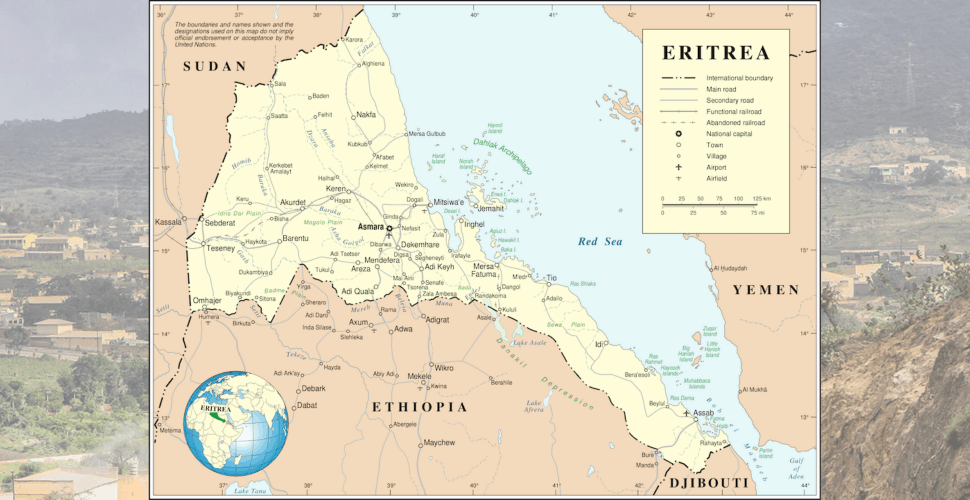