Young girl forced into marriage failed by authorities - FreedomUnited.org
Skip to content
Back to Global News 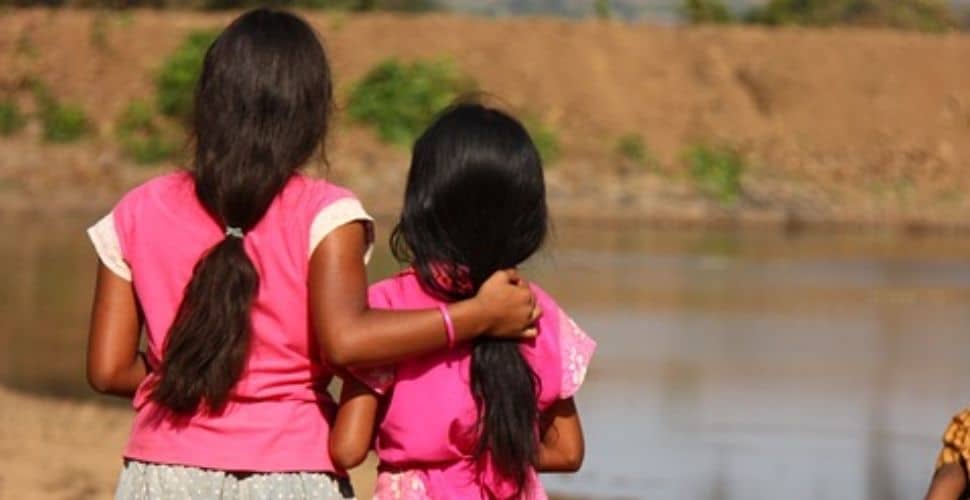 Authorities in Pakistan are coming under fire for failing to act after a 12-year-old girl was reportedly abducted, chained up for six months and forced to marry a 29-year-old man.

As the Guardian reports, the case is now being examined as part of a government inquiry ordered by prime minister Imran Khan into the forced conversions of religious minority women and girls.

While police originally held the girl’s abductor, he was later released after authorities reportedly found no evidence that the girl – who was allegedly forced to work, repeatedly raped and forcibly converted to Islam – had not consented to the marriage.

This failure by authorities to identify and support the girl as a victim of forced child marriage has justifiably sparked outrage from the girl’s family who are urging for further action to be taken against their daughter’s abductor.

The girl’s father told the Guardian:

“They repeatedly raped my daughter. She was in trauma after being subjected to physical and mental torture. They had forcibly converted her to Islam. She was kept as a slave and forced to work having a chain attached to her ankles. Police were not registering my complaint and threatened me [for] being a minority Christian and used discriminatory remarks,” he said.

“Police were not registering my complaint and threatened me [for] being a minority Christian and used discriminatory remarks… She was brought to the police station after negotiations with her abductors and she was bandaged at the police station… She was traumatized and I still can’t believe she testified in favour of her kidnapper”.

Serious discrimination against Pakistan’s religious minority communities can result in dire outcomes for women and girls. A 2019 Pakistan Human Rights Commission report found an estimated 1,000 Christian and Hindu women are abducted and forcibly married every year, “sexual assaults and fraudulent marriages are used by perpetrators to entrap victims, and authorities rarely intervene.”

As the Guardian reports, this is not the only recent case of a girl being forced to marry their abductor:

“In 2020 a 14-year-old Catholic girl from Faisalabad was kidnapped at gunpoint and forced to “marry” her 45-year-old kidnapper. She managed to escape and is in hiding with her parents after a court ruled she must return to her abductor.”

While a government inquiry has been set up to investigate forced conversions of religious minority women and girls, activists hold little faith that victims such as those mentioned in this report will receive justice.

“Despite the parliamentary Senate committee for human rights hearings, I am not hopeful that justice will be served to the poor family. She was injured and in a state of trauma… teenage girls from religious minority groups are often targeted for forced conversions and marriages due to certain gaps in the law and weak laws. Police and judiciary make fun of the parents seeking justice.”

Freedom United is calling on all world governments to take action against forced child marriage. Join the campaign today.

Such evil perpetrated in the name of religion.