In Brazil, banking bureaucracy leads to delayed justice - FreedomUnited.org
Skip to content
Back to Global News 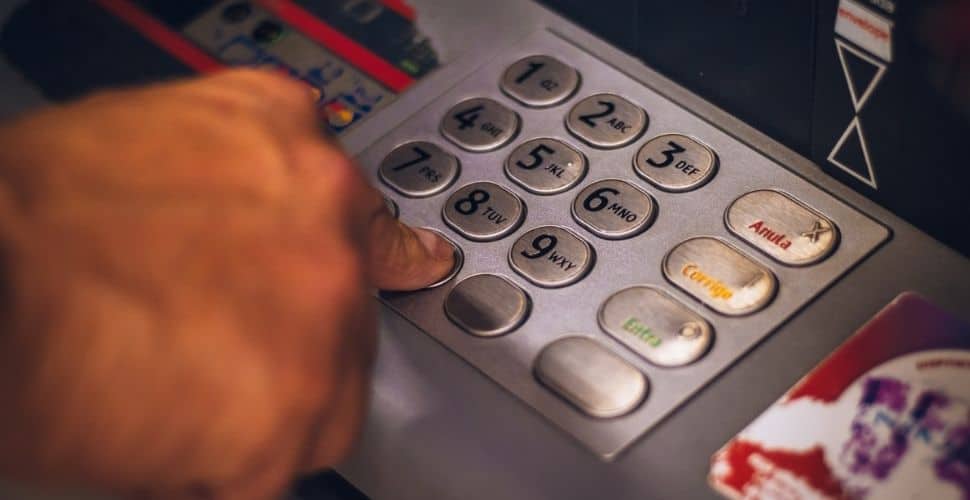 In Brazil, two Bolivian women who had been forced to stitch clothes for months without pay in Sao Paolo were successful in pressing charges against the trafficker but then ran into a problem.

Lacking the required paperwork, they had no bank accounts in Brazil. They therefore had no means to safeguard their hard-won compensation of withheld wages.

This is a challenge facing most rescued foreign trafficking victims in Brazil today. Travelling with large amounts of cash would be unsafe. They could be robbed or, as it has happened to some, be further victimized when former employers seize their money.

However, opening a bank account is extremely difficult without state support. Anti-slavery operations have been forced to get creative.

The Thomson Reuters Foundation learned that Sao Paolo’s anti-slavery unit sometimes gets the police to issue special papers that survivors can take to the banks, but this tactic relies on the officers’ “goodwill” and sometimes the banks require more paperwork.

Making matters worse, during the pandemic, certain government agencies that could help migrants with documentation have been closed for months.

Caixa said it was looking into providing rescued workers with limited bank accounts, following the digital model of an app set up last year that enabled low-income Brazilians to receive a monthly government coronavirus stipend.

Such accounts cap transfers and withdrawals at R$5,000 ($931), but can be upgraded if necessary to handle larger sums.

Brazil is a source, transit, and destination country for trafficking and forced labor. Since 2006, authorities have rescued at least 880 foreign victims from forced labor.

Livia Ferreira, head of the labor inspector’s anti-slavery unit in Sao Paulo, shared that when she started her job in 2015, one in ten victims were undocumented whereas now this is the case for “the majority, if not all.”

Last year, the Brazilian government announced a new law to expedite visas for migrant trafficking victims though advocates had some reservation about the process.

With the assistance of the labor inspection team, the two rescued women were able to receive their money via a transfer to their Bolivian bank accounts. The lead inspector noted that this is far from an ideal arrangement.

Whether by app or reduced documentation requirements for trafficking victims, Brazil needs a better system to safeguard migrant survivors of trafficking.