Will NY Protect Trafficked Immigrants from Deportation? - FreedomUnited.org
This website uses cookies to improve your experience. We'll assume you're ok with this, but you can opt-out if you wish.Accept Read More
Skip to content
Back to Global News 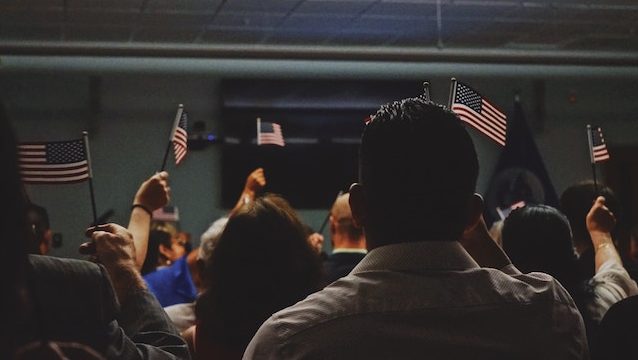 A bill that would protect immigrant victims of human trafficking from deportation has yet to be voted on by New York lawmakers. And time is running out as the legislative session ends on June 19.

The proposed bill, S4981a/A6983a, would protect survivors of human trafficking from deportation by vacating their criminal records — an expansion of a law that helps sex trafficking survivors clear prostitution offenses from their records.

Notably, T-visas, a special type of visa from the US government for immigrant victims of human trafficking, is unavailable to those who have criminal records, even if traffickers forced their victims to commit these crimes.

“Immigrants cannot wait another year,” advocates from various public defender organizations and local immigrant service programs state in the letter. “Waiting until the next legislative session to pass S4981a/A6983a means another year of no documentation and vulnerability to ICE. It means another year of putting our families at risk of separation, families that have lived here and together for decades.”

New York lawmakers enacted a pioneering piece of record-clearing legislation in 2010, but that measure only enables trafficking victims to get their prostitution-related convictions expunged. In reality, traffickers force their immigrant victims to perform myriad crimes, including theft and drug offenses, that can ruin their chance of obtaining asylum or other relief while exposing them to the possibility of deportation.

“Trafficking is a lot more complex than that,” said Rosie Wang, director of Legal Advocacy and Services at the Sex Workers Project of the Urban Justice Center. “Traffickers will force their victims to do criminal actions for them, like shoplifting and carrying drugs. They’re not eligible for relief because they’re not prostitution-related but they are trafficking-related.”

Brooklyn Law School Professor Kate Mogulescu, who supports the bill, added that while district attorneys are willing to clear prostitution charges for trafficking victims, they have their hands tied when it comes to comes to vacating other offenses victims were made to commit.

“Even in cases where prosecutors agree that the conviction was trafficking-related and want to vacate, the limitation in the law doesn’t allow it,” Mogulescu said.

“If the law were clear and expansive we wouldn’t have this issue. That’s all we’re asking for.”