Cambodia Orders Brick Kiln Inspections to Root Out Slave Labor - FreedomUnited.org
This website uses cookies to improve your experience. We'll assume you're ok with this, but you can opt-out if you wish.Accept Read More
Skip to content
Back to Global News 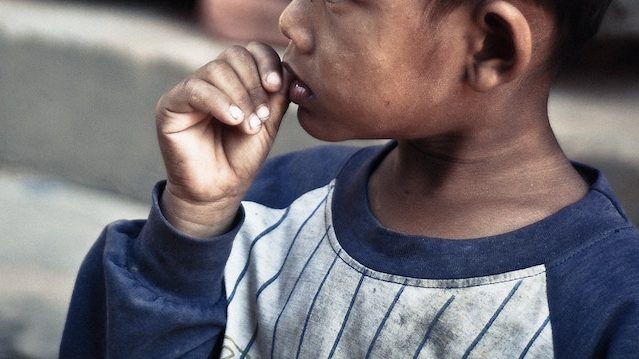 Cambodia’s Ministry of Labor announced this week that would send officials to inspect brick kilns and report those that were breaking the law. It also said anyone who brought a child to the kiln would face criminal charges.

The move comes as Cambodia faces mounting pressure to address debt bondage and child labor in its brick kiln industry.

Labor Ministry spokesman Heng Suor said the directive would “come into effect immediately,” adding that “We have distributed the information through many channels, so the brick factory owners or operators cannot say they don’t know about this directive.”

But the head of human rights group Licadho said the government had long failed to tackle abuses in brick kilns and needed to enforce existing rules before launching new initiatives.

“More importantly than just releasing directives, the government has to ensure enforcement including routine inspections, engage with brick kiln owners and educate workers about the risks,” said Naly Pilorge.

Kiln operators generally consolidate the debts of struggling farmers, who move on site with their families to work long hours in dangerous conditions, getting paid by the brick, said the report, titled “Blood Bricks”.

When the borrower dies or become unfit for work, their debt is forced upon their children, some of whom never leave, it added.

Professor Katherine Brickell, one of the authors of the “Blood Bricks” report, explained that parents have little choice in bringing their children to the kilns.

“It is not that the parents want their children to work, but many feel little choice … given everyday struggles to meet even the most basic of household needs.”

In March of this year an accident at a brick kiln led to a nine-year-old girl losing her arm. Her family had been working at the factory for six years trying to pay off a debt of $3,500 to the owner.

After the incident, the Ministry fined the owner and sued him for using child labour.