Will Theresa May's Legacy be Fighting Modern Slavery? -
This website uses cookies to improve your experience. We'll assume you're ok with this, but you can opt-out if you wish.Accept Read More
Skip to content
Back to Global News 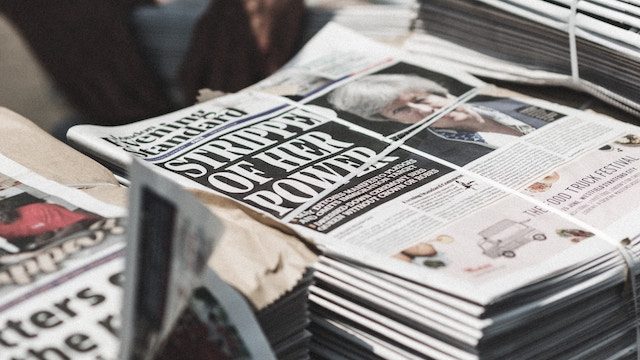 Theresa May headed to Geneva this week for a summit on modern slavery, telling attendees that “modern slavery reaches into every corner of our lives – in the clothes we wear, the food we eat, the services we pay for.”

This is true, and it’s worth acknowledging that May helped bring the UK Modern Slavery Act into its final form, a milestone in getting large companies to report on how they are cleaning up their supply chains from trafficking and forced labor.

But should Theresa May be remembered for championing the fight against modern slavery? If we look at the UK’s massive cuts to support victims of trafficking in her own country, that answer becomes complicated.

Along with her successors as Home Secretary, she cut the weekly benefits to asylum-seeking victims of trafficking from £65 a week to £37.75.

This affected more than 1,000 people including a 30-year old Albanian woman who (according to the Guardian) fell into the hands of sex traffickers after refusing to marry a man her family had selected for her.

“As a result [of her abuse] she suffers from depression and PTSD. Since the cuts, she was no longer able to afford to travel to therapy, vocational training and mentoring which were helping her to build a more positive future, with skills that would mitigate the risks of re-exploitation. She became socially isolated and attempted suicide,” said her lawyers.

Despite everything she had been through though, she and a 19-year old Sudanese man summoned up the strength to take the government to court to challenge the cuts – and they won.

The judge ordered the government not just to reverse the cuts but to pay back all the money they had taken from trafficking victims. As well as making life miserable for people who’ve already been through more than most of us can imagine, these kind of cuts make it harder for people to escape trafficking.

In addition, May’s government continued to only provide foreign victims of human trafficking with 45 days of support — nowhere near enough time for survivors to overcome their trauma and get back on their feet.

Thus, while Theresa May announces funding of £10m of aid to reduce child labor in Africa’s agricultural industry, it is worth remembering that her record of supporting victims of trafficking in the UK will remain a stain on her legacy.