What Ethical Sourcing Means for Produce Workers - FreedomUnited.org
Skip to content
Back to Global News 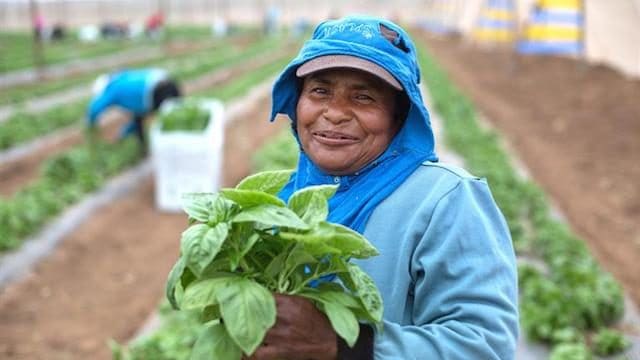 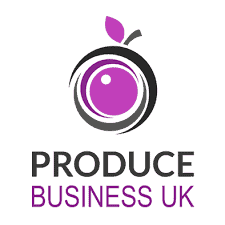 In 2014, an explosive article from the Los Angeles Times rocked the produce industry. In a four-part investigative series, journalists uncovered severe exploitation of migrant workers in Mexico, working on farms that supplied some of the United States’ largest supermarkets.

In the fallout from that piece, produce executives tried to distance themselves from the scandal by questioning the credibility of the reporting — a shortsighted and ultimately futile strategy.

“The LA Times article shook the industry up as it should. It was an urgent wakeup call,” said LeAnne Ruzzementi from Equitable Food Initiative (EFI), a consortium of major food buyers, growers, farm worker groups, and consumer advocates.

Undoubtedly, produce companies have invested heavily in building up their ethical sourcing departments since the LA Times piece, but as some industry experts point out, there is still much room for improvement.

What the industry needs is a dramatic mind shift toward the human, ethical aspect of business operations, and an understanding of the critical role workers play in the decision-making and problem-solving process, and ultimately the industry’s well-being and survival, according to Nathalie Marin-Gest, director of produce and floral at Fair Trade USA, Oakland, CA.

“There are farms that have significant room for improvement in terms of worker health and safety, working conditions, wages and engagement with workers,” explains Marin-Gest. “A lot of times, workers are seen as transactional on larger farms, bringing them from wherever they can, because understandably, farms are experiencing labor shortages and not all the time is the emphasis placed on the workers’ conditions,” she says.

“We’d ask producers about their process, and they’d say, ‘we clean the conveyor belt, we make sure the tools aren’t contaminated, and we’d say great, but what about the human aspect, what about the person sitting there with their finger cut open?”

“We believe labor vulnerability should be elevated to the same level as food safety. EFI shifts the paradigm,” says Peter O’Driscoll, executive director, EFI. “These are all interconnected.”

So far, some produce companies have embraced this idea. Jessie Gunn from Wholesum Harvest, a third-generation family-owned organic farming company, based in Amado, AZ explained that, “When workers first learn about Fair Trade, sometimes they think Fair Trade means they are guaranteeing people a good product.”

In addition, in July of this year, a new industry alliance initiative was unveiled. Called the PMA/United Fresh Ethical Charter on Responsible Labor Practices, it combines the inputs of buyers and suppliers in establishing a “set of guiding principles and values…based on a foundation of employment law, good management systems, and sound occupational safety and health practices.”

So far, over 40 companies have endorsed the charter, including Albertsons, Costco, Kroger, Sam’s Club, Walmart, and Wegmans.

However, many retailers are reluctant to join ethical sourcing efforts, arguing that they are too costly.

“The main factor of resistance from retailers is due to the cost differential between [ethically brand-certified] products and conventional products,” explained Marion Tabard from Fyffes.

“For bananas, the cost passed on to the retailer is about $1 per box, and for melons, about 45 cents per box, and this poses a challenge to products that are sometimes seen as commodities.”