Why Garment Workers are Rejecting a Pay Raise - FreedomUnited.org
Skip to content
Back to Global News 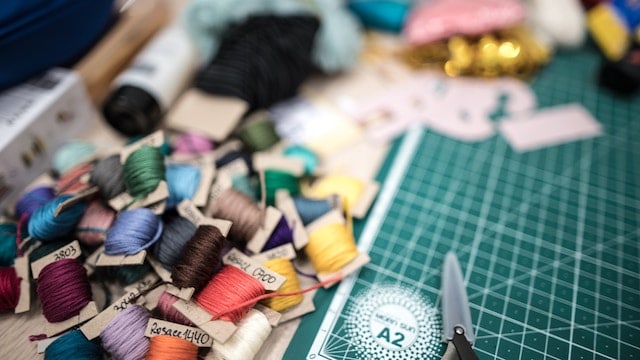 Why Garment Workers are Rejecting a Pay Raise

Garment workers in Bangladesh have rejected a minimum wage increase, arguing that it is not enough to live on and urging global fashion brands to pay more for the clothes they produce in the country.

Last week Bangladesh raised the minimum wage to 8,000 taka ($95.5) a month, the first increase in five years. However, as Mohd. Raisul Islam Khan, field coordinator for the IndustriALL Global Union, said, “The new wages announced are not enough for workers to live a decent life.”

“Workers were demanding 16,000 takas. They are not happy and many organisations are talking about an indefinite strike if the wages are not reconsidered.”

Bangladesh is the world’s second largest garment producer after China and its $30 billion industry employs an estimated four million people, 80 percent of them women.

The workers are among the worst-paid in the world, a compensation report released by the Fair Labor Association (FLA) in April stated.

Overtime income accounts for 20 percent of their salary, it said, and half the workers put in more than 60 hours a week despite the impact on their health.

The unions also say production targets should not be increased after the wage hike, which many small and medium factory owners argue is a “burden” that may lead to the closure of units.

Nahidul Hasan Nayan, general secretary of the Sommilito Garments Sramik Federation, explained why this is a key demand of garment workers.

“After the last pay hike in 2013, we realised that many factories increased production target for workers and the work pressure built up tremendously,” he said.

“Workers came to us and said their pay had gone up but they did not even have a minute to drink water or use the restroom during their shift.”

While Khan said that conditions for garment workers had improved somewhat since the Rana Plaza complex disaster that killed 1,136 people, global fashion brands need to support a living wage for Bangladeshi workers in their supply chains.

“Brands have to step up and pay more for the clothes they are buying,” he said.

“After Rana Plaza disaster, the Bangladesh garment and retail manufacturing industry has made big efforts to meet international standards. Now international brands have to show their commitment to the workers.”

Profiteering should not outstrip basic humanity. Workers have families to support! 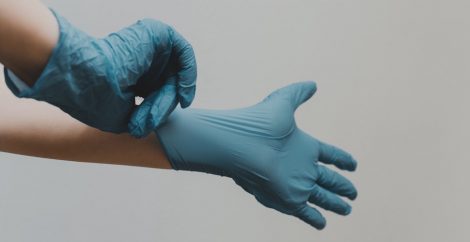