Tell Australia to drive big business action - FreedomUnited.org
This website uses cookies to improve your experience. We'll assume you're ok with this, but you can opt-out if you wish.Accept Read More
Skip to content 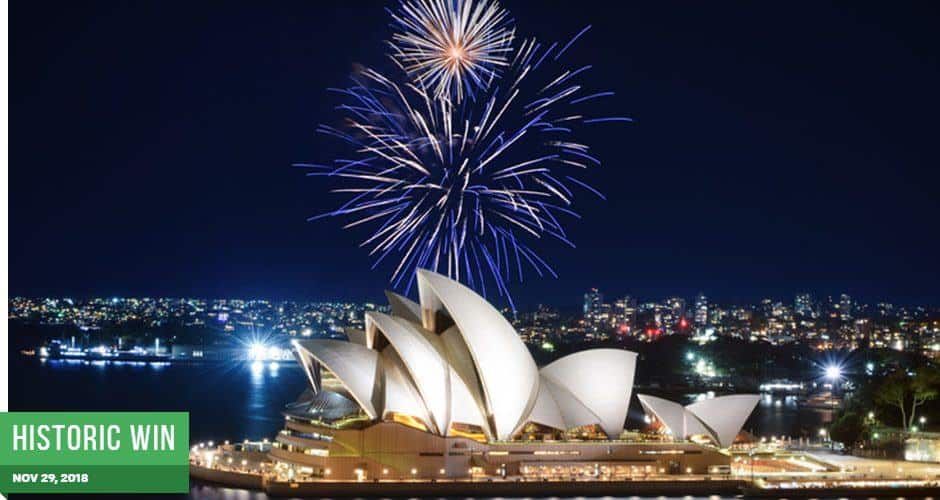 We know all too well that many workers in Asia endure forced labor to bring us the garments, foods, electronics and other goods we enjoy.

The good news is Australia is taking steps towards creating new modern slavery laws that could improve protections for vulnerable workers worldwide and we need your help to make it happen.

Though a national law, its reach — like the supply chains of many companies — will go far beyond Australia’s borders and has the opportunity to improve the lives of people in forced labor. This is especially true in the Asia Pacific region, where nearly half of all Australia’s goods come from, and where an estimated 30 million people are living in slavery.1

How could this new law impact modern slavery globally? If Australia proposes a strong and robust Modern Slavery Act that sets new global standards in protecting victims and holding businesses accountable, other nations will have a higher bar to follow — resulting in better protections for victims and survivors both regionally and all over the world.

We must call on Australia to leverage its buying power and improve the lives of vulnerable workers by proposing a strong modern slavery law.

We campaigned alongside politicians, nonprofit organizations, faith leaders and anti-slavery activists in 2014 to ensure the UK created a Modern Slavery Act that included company reporting.2 We won then and we can do it again!

Sadly, the UK law does not include government purchases or make companies take action to fix problems, nor does it penalize companies that don’t comply.

Australia is looking to model its law after the UK, which risks it being weak, and we don’t want this to be a missed opportunity to help protect more victims and abolish modern slavery.

Join us in calling on Australia to be a global and regional leader in the fight against modern slavery.

I would rather pay a little more for ethically sourced products. Slavery hurts us all.

Slavery should be against the law everywhere

Not only do we need stronger laws we also need an easier tax system so it is possible for the farmers to employ and pay the pickers directly without having an degree in accountancy. No need to use an agency then. People need to be pay by the person they work for, on the farms. Agencies are the parasites that make unsustainable promises to venerable people to get the pickers hard earned money. If they would be payed by the farmers they wouldn’t be able to cash in that much!

Stoptrading with the countries that make shoddy goods that can kill

This Campaign made an impact with 57,198 supporters!