Warning of Uyghur “genocide,” faith leaders urge action - FreedomUnited.org
This website uses cookies to improve your experience. We'll assume you're ok with this, but you can opt-out if you wish.Accept Read More
Skip to content
Back to Global News 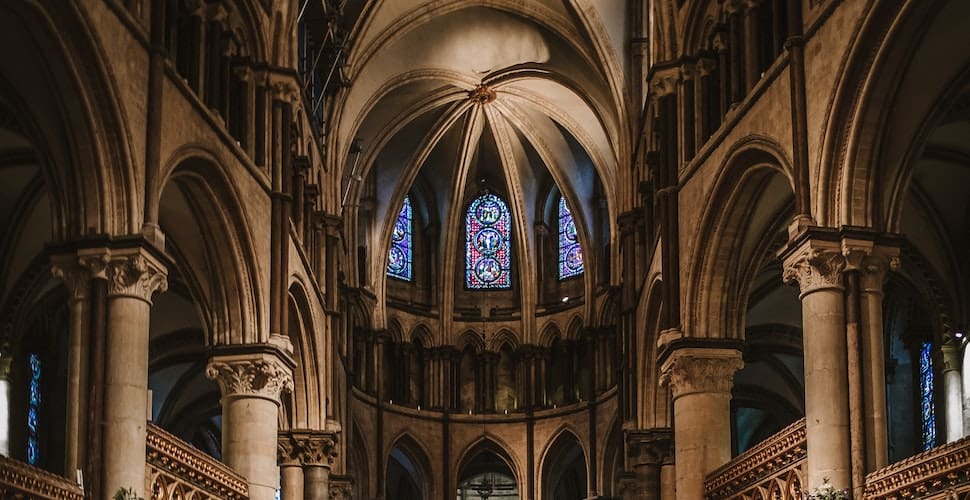 Faith leaders from around the world have come together to condemn the Chinese government’s persecution of the Uyghur people and to call on the international community to take action.

In a statement released last week, the faith leaders declared the Uyghurs’ treatment to represent “one of the most egregious human tragedies since the Holocaust” and urged world leaders to investigate.

The signatories number over 70 and include the Dalai Lama’s representative in Europe, the Coptic archbishop of London, and the former archbishop of Canterbury, among other bishops, cardinals, imams, and rabbis.

The situation in the Uyghur Region is a test of “the willingness of the international community to defend universal human rights for everyone,” the leaders argued.

[The statement] adds: “The clear aim of the Chinese authorities is to eradicate the Uighur identity. China’s state media has stated that the goal is to ‘break their lineage, break their roots, break their connections and break their origins’ … High-level Chinese government documents speak of ‘absolutely no mercy’. Parliamentarians, governments and jurists have a responsibility to investigate.”

More than a million Uyghurs and other Turkic and Muslim-majority people have been detained in China’s Uyghur Region since 2017, many of them forced to work in camps and in factories across China.

A range of human rights abuses have been reported in addition to forced labor, including forced sterilization, torture, and forced organ harvesting.

Comparisons to the Holocaust have been growing in recent weeks, particularly in light of drone footage leaked last month that allegedly shows hundreds of blindfolded and shaven Uyghur men being led from a train.

The former Chief Rabbi, Lord Sacks, tweeted: “As a Jew, knowing our history, the sight of people being shaven-headed, lined up, boarded onto trains, and sent to concentration camps is particularly harrowing. That people in the 21st century are being murdered, terrorised, victimised, intimidated and robbed of their liberties because of the way they worship God is a moral outrage, a political scandal and a desecration of faith itself.”

In urging governments and jurists not to stand idly by, the faith leaders evoked words widely used in reference to the Holocaust as an injunction to prevent all future forms of genocide: “never again.”

Freedom United has gathered over 32,000 signatures calling on the Chinese government to end the systematic forced labor of Uyghurs and other ethnic groups in the Uyghur Region.