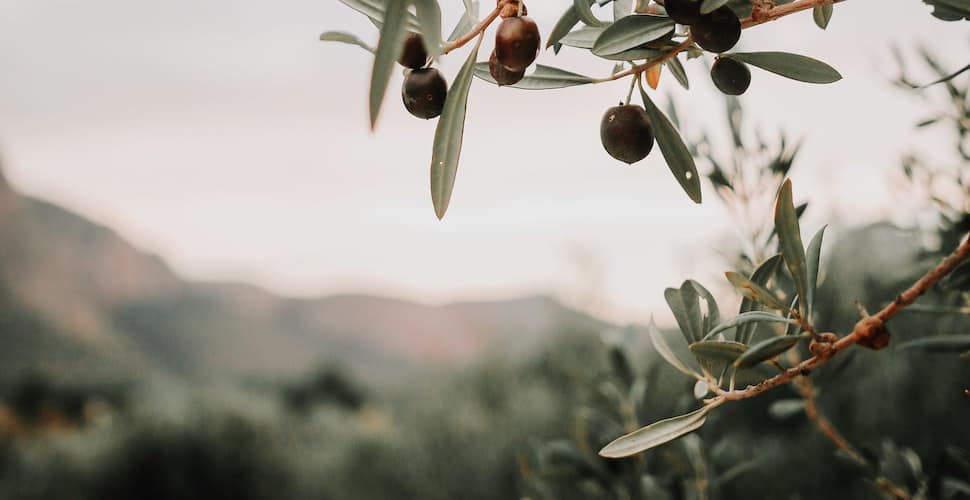 The brutal murder in June of a Pakistani migrant worker in Sicily is emblematic of a serious and worsening problem of migrant worker exploitation, advocates argue.

Adnan Siddique, a 32-year-old textile worker living in Caltanissetta, was stabbed to death in early June in what prosecutors believe was a punishment for defending exploited migrant farmworkers.

Siddique, whose acquaintances described as kind and conscientious, was reportedly translating police complaints from exploited workers and had been receiving death threats for months as a result.

The practice of gangmasters exploiting migrant workers is known as caporalato in Italy, a phenomenon which sees gangs take a large part of workers’ salaries, among other forms of exploitation.

An estimated 430,000 migrants are at risk of exploitation in Italy’s agricultural sector, which relies heavily on undocumented laborers.

Research last year found that between 2013 and 2019, over 1,500 agricultural workers in Italy died due to their work, and a 2018 U.N. report found “extreme levels of labor exploitation and coercion” in country’s southern regions.

The murder of Siddique has cast into sharp relief a system of exploitation that experts argue is becoming more serious and entrenched in regions such as Sicily as a result of the pandemic.

“The practice has continued throughout coronavirus in Sicily,” said Letizia Palumbo, a research fellow at the European University Institute and expert in Italian agriculture exploitation. “It hasn’t stopped. If anything, it’s been increasing. The caporalato is being used for exploitation to reduce labour costs, and it’s become the de facto system for employing agricultural workers.”

“They are living in dirty old houses that the Sicilians built a century ago – abandoned houses, informal settlements or old warehouses, without drinking water and, in many cases, without bathroom facilities,” [Ahmed Echi, Sicily coordinator for Emergency] said. “Many are asylum seekers recruited directly from the reception centres, and they work for up to 12 hours a day in the suffocating heat, for just €20 – and it kept going during coronavirus. It didn’t stop.”

Echi is urging the Italian government to reduce the possibility of labor exploitation by setting minimum produce prices, something he says is crucial to fixing the issue.

A law introduced in May to give undocumented workers residency and work permits failed to effectively address the widespread exploitation they face, with critics arguing it aims to protect economic interests rather than human rights.

Some advocates even argue that the law could exacerbate exploitation; workers must obtain their new employment contract from their employers, leading in some instances to employers charging high fees.

Freedom United is calling on Italy to ratify the International Labour Organization’s Forced Labour Protocol, which would require it to implement international standards that would better protect workers in the agricultural sector.

Stand with migrant workers like Adnan Siddique and add your name today.