Caporali - Italy's forced labour secret - FreedomUnited.org
This website uses cookies to improve your experience. We'll assume you're ok with this, but you can opt-out if you wish.Accept Read More
Skip to content

Call on Italy to adopt the international forced labour law 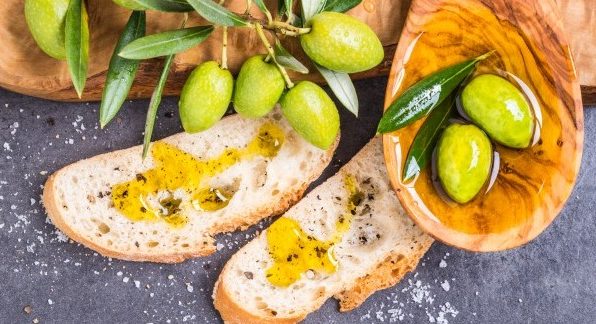 “I’d never come across such exploitation: encampments that looked like concentration camps, filth, back-breaking shifts under a scorching sun… living under the caporali’s yoke... People reach Italy thinking of finding heaven, but they have no idea what it really looks like.” –  Yvan Sagnet, activist.1

Forced labour affects thousands of people across the agricultural sector in Italy. In a practice known as “caporalato” many people looking for work are forced to pay high sums of money to informal recruiters, some with links to organised crime, to secure employment. Once employed they may find themselves forced to work long hours, living in squalid conditions, until their “debt” has been paid off.

The caporalato practice has a long tradition in southern Italy, and it continues to affect thousands of local workers, particularly women, as well as migrants. As the movement of people across the Mediterranean peaked in 2016, the numbers working in the informal economy continues to rise. A report by the largest Italian union found over a quarter of agricultural workers face exploitation and are seriously vulnerable to abuses by informal recruiters. 2

At the end of 2016, in recognition of the exploitation faced by agricultural workers, the Italian government published a National Plan on Business and Human Rights alongside a new law on exploitation and forced labour in the agricultural sector. This is a welcome step, but the government could go further.

In the National Plan, the government expressed its intention to sign and ratify the international Protocol against forced labour. 3 This law — known as the Protocol of 2014 to Convention 294 — creates new responsibilities for governments in the fight against forced labour and makes clear the need to guarantee the rights of thousands of individuals in Italy and beyond, who are currently facing forced labour conditions.

Only a handful of EU member states have ratified the Protocol. Italy has the opportunity to lead the way in ensuring Europe is free from forced labour in the near future.

Call on Nunzia Catalfo, Italian Labour Minister, to sign and ratify Protocol to ILO Convention 29 to prevent and protect workers from forced labour, sending a strong signal both within Italy and across Europe.

I would like to know if this forced labor is also in organic agriculture ?

i suspect it si anywhere they talk teaching/ secrecy in method and all such. underpaid is implied or disussed when they pick you up.. claiming future benefit for you 🙂 take care ..

The risk of forced labor could still be present in organic agriculture depending on a variety of factors including the size of the business, the length of their supply chain and the strength of worker protections under the law. If you are looking for information about a specific company, it may also be possible to research their modern slavery risks depending on the modern slavery reporting requirements in the countries that they operate in.

Call on Italy to adopt the international forced labour law

I welcome the introduction of Law 199 increasing penalties for exploitation and forced labour and call on you to go a step further and ratify Protocol to ILO Convention 29 to send a strong signal, both within your country and across Europe, that forced labour is not tolerated in Italy.