Officials struggle to tackle domestic servitude in Brazil - FreedomUnited.org
This website uses cookies to improve your experience. We'll assume you're ok with this, but you can opt-out if you wish.Accept Read More
Skip to content
Back to Global News 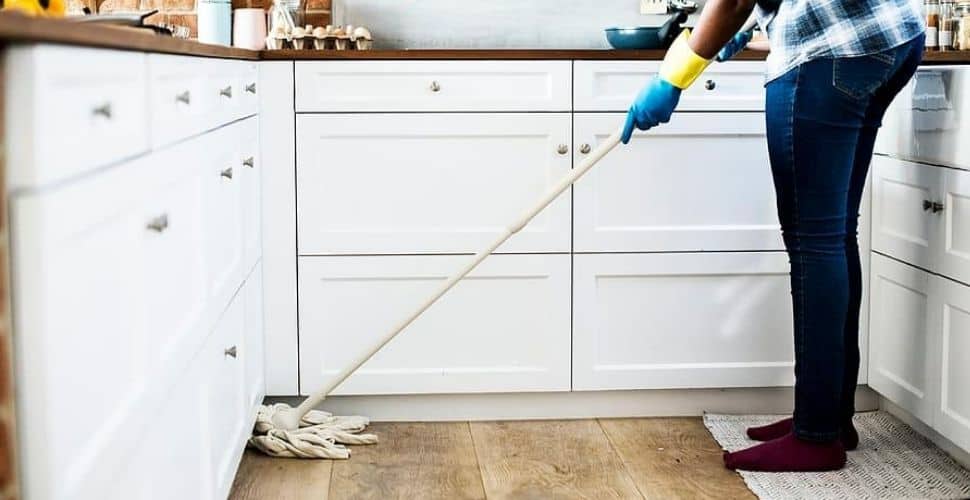 Brazil is struggling to tackle a hidden domestic servitude crisis that threatens to worsen as a result of the pandemic, officials report.

According to labor officials, victories are rare in the fight against domestic servitude partly because victims do not tend to view their circumstances as modern slavery.

With a victim’s evidence of abuse a legal prerequisite for entering a home, this makes identifying and investigating instances of domestic servitude very difficult.

Another labor prosecutor, Luciana Coutinho, noted that cases tended to emerge only after tragedy or a complaint such as the death or physical and sexual abuse of the victim.

Compounding the issue are the relatively low compensation victims tend to receive and the infrequency with which their captors face prison terms.

Whenever Elisa goes out in her small town in northeastern Brazil, she fears seeing the family she once considered her own.

After almost three decades of domestic work with no pay and little freedom, Elisa realized she was a slave and plotted to escape the household where she had lived since the age of seven.

The 38-year-old was rescued in 2018 after alerting the authorities and has started to build a new life. But a reminder of her captivity, fear and exploitation is never too far away.

“Every now and then I see the family,” she told the Thomson Reuters Foundation by phone from her home in Ipira town in Bahia state. The family told officials they took Elisa in as a child after she was abandoned by her parents when they separated.

“It is kind of a horrible, difficult feeling,” added Elisa, who did not give her real name for fear of reprisals. “There’s a sense of fear, even though they can’t do anything to me.”

The case of Elisa, who received around R$100,000 (18,452 USD) in compensation, represents a rare victory in a country where too often justice is never achieved for victims of domestic servitude.

Data on the issue in Brazil is lacking although government data from 2014 puts the number of children employed as domestic workers—illegally, given domestic workers must be over 18—at 174,000.

Employing domestic workers is common in the country where it is not unheard of for families to adopt abandoned children and raise them in domestic servitude.

Coutinho said that along with sexual exploitation and drug trafficking, domestic servitude was considered an especially difficult form of child labor to prevent.

Advocates and campaigners fear that the coronavirus pandemic will lead to an uptick in domestic slavery, with the severe economic impacts and risk of job loss likely to cause victims to remain silent.

In June, the nation was shocked when a 61-year old woman was rescued from a São Paulo mansion after over two decades of domestic slavery.