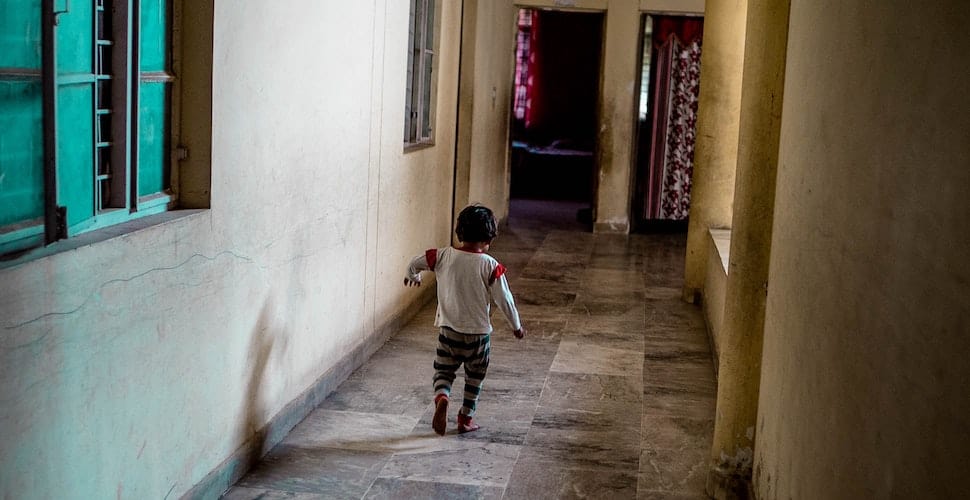 Child labor is surging in India as a result of the school closures enforced to prevent the spread of COVID-19.

India’s rates of child labor were already among the highest in the world prior to the pandemic: an estimated 56 million children were out of school in 2018, with 10.1 million working either as a “main” or “marginal” worker.

But with children forced out of school in recent months, the situation risks becoming critical.

Children are reported to be working in farms and factories in increasing numbers, with civil society groups alleging a surge in rescues from forced and bonded labor.

With as many as 60 million people in India predicted to fall into poverty just this year, the potential for a spike in child labor is a matter of grave concern.

Along with countries such as Indonesia, India is leading what many fear is a global reversal of the progress that has been made against child labor in the past few decades.

Experts fear that the trend risks creating a “lost generation of children” that will impact India’s economy for years to come as a result of lower productivity and earning potential.

Maheshwari Munkalapally, 16, and her 15-year-old sister stopped attending lessons when virtually the entire economy was brought to a halt during the world’s biggest lockdowns.

Maheshwari’s mother and older sister lost their jobs as housemaids in Hyderabad, the capital of the southern Indian state of Telangana. The younger girls, who had been living with their grandmother in a nearby village, were forced to become farmhands along with their mother.

“Working under the sun was difficult as we were never used to it,” Maheshwari said. “But we have to work at least to buy rice and other groceries.”

Furthermore, advocates warn that the worst of the surge is yet to come.

According to civil society group SOS Children’s Villages, it is particularly when business and economic activity fully reopens and starts to accelerate that children are likely to bear the brunt of efforts to get back on track.

Indian cities which rely on migrant laborers from rural areas saw much of their workforce return to their villages during lockdown, a shift activists fear will lead to children being forced to pick up the slack.

Meanwhile, migrants returning to cities in search of work are also now more likely to bring their children with them.

Free and compulsory education is provided to all children between six and 14 years as a fundamental right in India, after which they are protected until age 18 from working in hazardous or dangerous jobs.

But with the latter law failing to prevent the current surge, the case of India demonstrates the crucial role that schools and education play as institutions in preventing child labor.