Somali parliament takes step backward with new bill permitting forced marriage - FreedomUnited.org
This website uses cookies to improve your experience. We'll assume you're ok with this, but you can opt-out if you wish.Accept Read More
Skip to content
Back to Global News 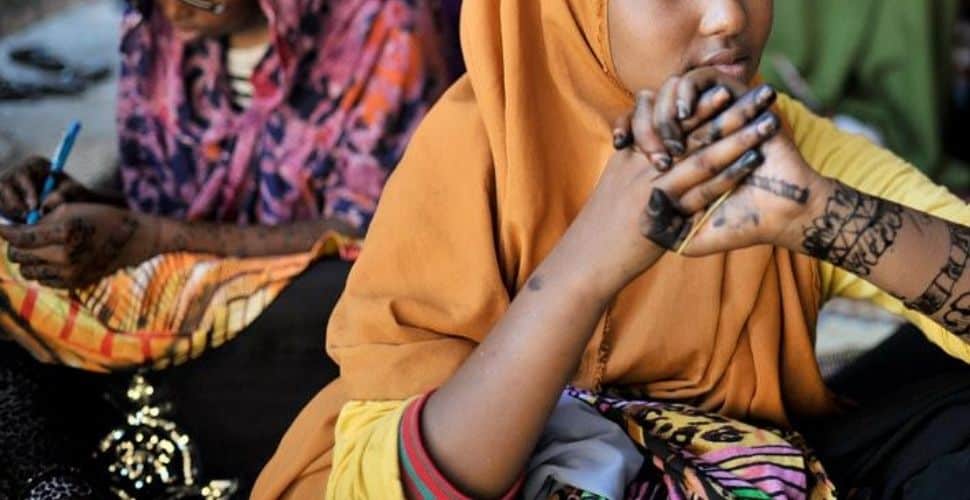 In a disappointing reversal of progress towards ending forced marriage in Somalia, the nation’s parliament last week introduced a new bill that would leave women and girls unprotected from gender-based violence.

The Sexual Intercourse bill replaces the Sexual Offenses bill that had been stuck in the lower house of Somalia’s parliament since 2018 and would have criminalized forced marriage, commercial sexual exploitation and trafficking of women and girls, amongst other abuses.

Instead, the new Sexual Intercourse bill allows girls who have reached puberty to be married and defines a forced marriage as one that the family as a whole has not consented to, rather than requiring the consent of the individual.

“We are deeply concerned with the amended Sexual Offences Bill as it sets a dangerous precedent in a country already marred by gender-based sexual violence […] This amended bill is harmful in nature to all Somalis but especially to women, girls and children as it does not protect from child marriage, forced marriage, rape and other forms of sexual abuse,” says Jabril Mohamed who started a petition calling on the Somali parliament to pass the Sexual Offenses bill.

“This bill is about discussion. Every MP has his/her own saying on it. We want it passed after discussion,” Abdiwali Sheikh Ibrahim, deputy speaker of the lower house of parliament, told the Thomson Reuters Foundation.

Ibrahim did not comment on why the new bill was drafted, but said it was a move taken by the ministries of justice, women and human development in consultation with Islamic scholars.

Ari Gaitanis, spokesman for the U.N. mission in Somalia (UNSOM), said it would be a “step backwards” for the rights of women and girls in Somalia. UNSOM has expressed its concern to the parliament speaker, he said.

“This proposed new bill, the Law on Sexual Intercourse Related Crimes, is deeply flawed and in serious breach of international standards,” Gaitanis said in a statement emailed to the Thomson Reuters Foundation.

“The original Sexual Offences bill, which the U.N. and so many others are calling for to be reintroduced, is a comprehensive bill which is more in conformity with internationally accepted standards.”

Freedom United supports the call to throw out the new Sexual Intercourse bill and urges world governments to take immediate action to tackle forced marriage. Add your name to over 90,000 global supporters calling for progress.