Volunteers or Slaves? Brazil's Use of Cheap Prison Labor - FreedomUnited.org
This website uses cookies to improve your experience. We'll assume you're ok with this, but you can opt-out if you wish.Accept Read More
Skip to content
Back to Global News 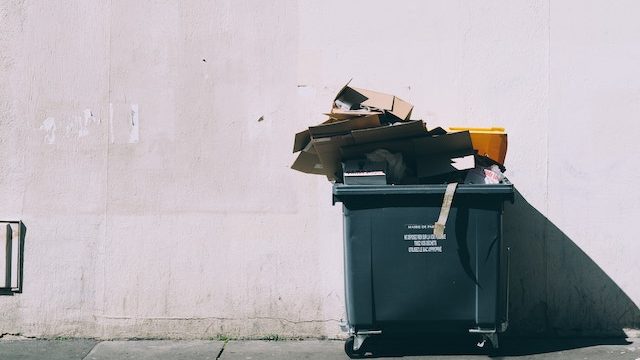 Volunteers or Slaves? Brazil's Use of Cheap Prison Labor

This system of using prisoners as cheap laborers has long existed in Brazil’s under-funded jails, and prisoners return a small allowance and reduced sentences for their work.

However, last July Rio de Janeiro introduced a new category of work called “volunteer labor” — a highly controversial move as federal and state laws requires inmates to be paid for all work done in jail.

The resolution was authorised by state judge Rafael Estrela, who told the Thomson Reuters Foundation that prison authorities had insisted they had no money for wages and, without his authorisation, the entire jail system risked collapse.

Brazil’s jail population has surged eight-fold in three decades to about 750,000 inmates, the world’s third highest tally, with authorities saying another 350,000 spaces are needed in the nation’s 1,500 jails.

The emergency labour measure was supposed to end in January but on Feb. 25, the judge extended it for another 180 days.

Estrela denied the change amounted to endorsing slavery as the inmates were volunteers but said he was “uncomfortable” with his decision, feeling he had no choice.

“Everything would stop … trash would go uncollected, food would not be delivered, various repairs in the electrical and hydraulic grid would stop being made. It would be complete chaos.”

Still, human rights campaigners and the UN say this new system is illegal.

Instituto Igarape, a non-profit that focuses on public safety issues, estimates that around 420 inmates are being made to take care of the jails for free.

“It is our understanding that the state put inmates in a situation analogous to slavery,” added Natalia Damazio, a member of the State Mechanism for the Prevention and Fight Against Torture, which documents human rights violations in detention centers.

Estrela maintains that there is nothing he can do to avert the crisis.

“The people who criticise this decision, what solution do they have? There are none,” he said. “When you have a problem like this, you look for other solutions … Then tomorrow a prison riot breaks out, with deaths … and it’s on me.”

Please, don’t judge what is not known.It is important that these people work,have activities,instead of doing nothing ,form gangs inside prison.Their cost is high and their mantenence is also their responsibility.