Italy Begins First-Ever Trial for Labor Trafficking - FreedomUnited.org
This website uses cookies to improve your experience. We'll assume you're ok with this, but you can opt-out if you wish.Accept Read More
Skip to content
Back to Global News 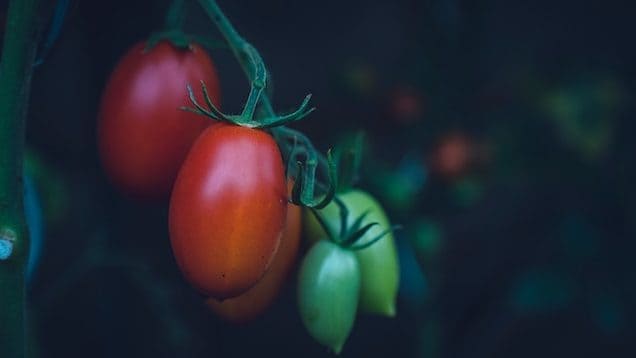 Five Romanian men will show up in court in Sicily this week for what will be Italy’s first-ever trial for labor trafficking.

All of them are charged with trafficking at least seven Romanian women to Italy, where they were forced to work in greenhouses —for little or no pay — as well as forced into prostitution.

Based on the arrest warrants, the victims were promised decent jobs and accomodation in Italy, but were instead subjected to forced labor on the tomato fields of the Ragusa, one of Italy’s main vegetable-producing regions.

The men were arrested in June last year as a result of a police operation that exposed an organised, EU-wide human trafficking scheme between Romania and Sicily that is forcing men and women to live in conditions of modern-day slavery in one of Italy’s largest vegetable producing regions.

The women, who lived in small shacks without heating, were forced to wear clothes taken from the rubbish. Police said they found women and girls living in dilapidated houses who were given rotten food to eat, beaten, and forced into prostitution. They were threatened with violence.

In March last year, the Guardian revealed that up to 5,000 Romanian women were forced to work on farms in Ragusa. The women said they had been subject to routine sexual assault and forced to work 12-hour days in extreme heat with no water. They also complained of non-payment of wages and being forced to live in degrading and unsanitary conditions in isolated outbuildings.

Following the Guardian’s investigation, Romanian ministers met provincial representatives and migrants’ rights organizers in Ragusa, resulting in both Romanian and Italian authorities pledging to crack down on the abuses.

Two years ago Italy introduced a strengthened law to tackle illegal recruitment and forced labor. Yet according to CGIL, the largest Italian trade union, there’s a lack of oversight on-the-ground.

“Things are slowly moving, but there is a lot to do,” said Giuseppe Scifo of the Italian General Confederation of Labour.

“There are about 6,000 farms in the province of Ragusa. To date, there are only three work inspectors.”