Brazil's 'Lollapalooza' Festival Accused of Using Homeless as Slaves - FreedomUnited.org
This website uses cookies to improve your experience. We'll assume you're ok with this, but you can opt-out if you wish.Accept Read More
Skip to content
Back to Global News 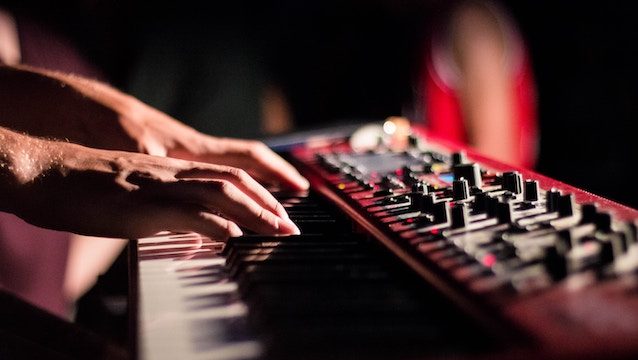 Entertainment company TF4, which organizes Brazil’s edition of the Lollapalooza music festival, has been accused of using homeless people as forced laborers in constructing its stages.

Sao Paulo’s Union for Artists and Technicians in Spectacles and Entertainment lodged an official complaint with the Labor Prosecutor’s Office, charging that TF4 forced homeless people to work long hours and degrading conditions for little or no pay in preparation for the festival.

“They told me that they were hired to carry heavy structures for 12 hours straight,” said Union President Dorberto Carvalho.

“If a person was unable to work the full 12 hours, if they were only able to handle six, they were fired and got nothing.”

T4F, also known as Time for Fun, which is Brazil’s only publicly-held entertainment company dating back to 1983, would not comment on the accusations. Lollapalooza, a U.S.-based company, did not reply to requests for comment.

According to Carvalho, about 120 homeless people worked on the event, found through a contractor hired by T4F. They were paid about 45 reals ($11.67) per day, had no safety gear and were not given contracts.

Those who did maintenance during the event were kept in a locked room so they wouldn’t mingle with the paying public, said Carvalho, who spoke to some of the homeless workers.

If a labor prosecutor decides to charge TF4 for slave labor, the company could face civil and criminal proceedings.

Rev Julio Lancelotti, a Catholic priest who works with the homeless, said he began to notice the problem when the homeless began asking him for shoes. He said employers go to homeless shelters across Sao Paulo in search of cheap laborers to build event stages.

“They pick the ones that have shoes, so that’s why they were asking me for them. Most only own flip flops,” he said.

“They carry heavy structures, and sometimes they get hurt … It is analogous to slavery. It is highly exploitative.”