U.S. government and businesses urged to take action on forced labor in China - FreedomUnited.org
This website uses cookies to improve your experience. We'll assume you're ok with this, but you can opt-out if you wish.Accept Read More
Skip to content
Back to Global News 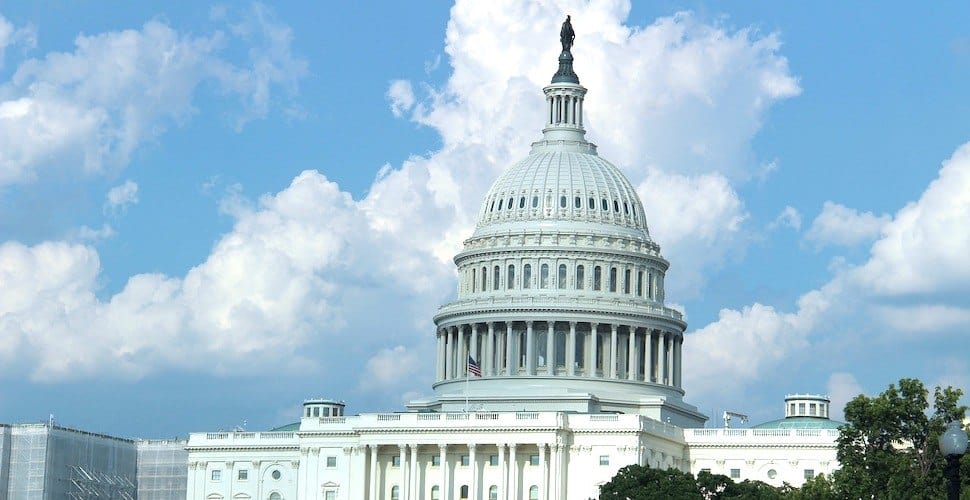 U.S. government and businesses urged to take action on forced labor in China

Update: A new bill has been announced seeking to oblige American companies to disclose evidence about their supply chains in China to ensure they are free from forced labor.

A senior U.S. senator has issued a stinging rebuke of American firms connected to alleged forced labor in China, accusing them of intentionally ignoring “horrific” labor conditions in their supply chains.

Democratic Senator Bob Menendez of New Jersey made the remarks in a letter to Commerce Secretary Wilbur Ross on Tuesday, which also urged the government to take action by blocking tainted goods and imposing sanctions on China.

Last week, a report by the Australian Strategic Policy Institute (ASPI) revealed that thousands of members of China’s oppressed Uyghur minority ethnic group are being put to work in “conditions that strongly suggest forced labor” at factories across the country.

Apple, Coca-Cola, Nike, and Gap were among the 83 American multinationals that the report linked to the factories.

“Moreover, there are consistent reports that U.S. companies fail to undertake basic labor and human rights assessments in Xinjiang, in essence willfully ignoring the horrific conditions of forced labor in Xinjiang,” Menendez, the ranking member of the Senate Committee on Foreign Relations, said in the letter.

“In failing to uphold their responsibilities to vet their supply chains, these companies may be complicit in the mass repression of Uighurs, ethnic Kazakhs, Kyrgyz, and members of other Muslim minority groups,” he said.

The firms Menendez mentioned did not immediately respond to requests for comment.

Senator Menendez also sought information on government contractors that import Chinese cotton, 84 percent of which is produced in Xinjiang.

The Fair Labor Association (FLA), a Washington DC-based organization engaged by some of the implicated firms to conduct due diligence, said it would direct its clients to perform a full review of its supply chains and create plans to ensure.

According to United Nations estimates, over a million Uyghurs have been transferred to detention camps in recent years for what the Chinese government calls “vocational education and training,” as well as counter-terrorism.

But ASPI’s recent report is the latest of many suggesting that China is in fact subjecting ethnic minorities in Xinjiang province to forced labor and other human rights abuses.

It remains to be seen whether American officials and business leaders will heed Senator Menendez’s calls and take a stand against the exploitation of one of the world’s most vulnerable minorities.