Poverty pushes mothers to sell their newborns in the Philippines - FreedomUnited.org
This website uses cookies to improve your experience. We'll assume you're ok with this, but you can opt-out if you wish.Accept Read More
Skip to content
Back to Global News 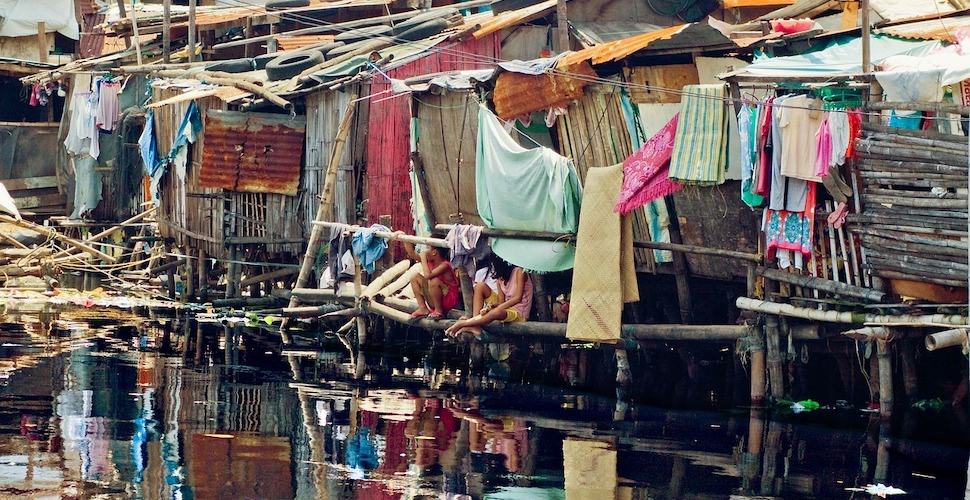 Poverty pushes mothers to sell their newborns in the Philippines

A investigation by Singapore news outlet CNA has revealed that the illegal sale of newborn babies is widespread among women in the Philippines’ poorest communities.

For many mothers living in poverty in the island nation, selling a baby is a painful but necessary reality to prevent the financial burden an unwanted pregnancy could bring—especially for those that already have several children.

When a woman chooses to sell, a baby broker connects her to various buyers—generally other Filipinos—who pay between $100 and $500 for the child, communicating through text and meeting in remote locations to avoid detection.

Children are usually sold when they are only a few days old; buyers prefer them young, and mothers prefer to part with their child before a strong emotional bond is formed.

Many women see selling as beneficial to both mother and child. One woman interviewed, Jasmine (not her real name) told CNA that she believed a person wealthy enough to purchase her baby would be able to give it a better life than she could.

Christine [not her real name] holds her baby as she breastfeeds him in a quiet park near the Port of Manila. She has covered his small head with a piece of cloth to shield him from the burning sun. His eyes may be closed but the boy knows his mother is there. He grabs her with his tiny hands as she cradles him in her arms.

The baby is two months old, delicate and defenceless. His father died before he was born and his mother has become his sole protection, his only source of love and security. But he has no idea she wants to sell him as soon as she can.

Christine has decided her baby boy is worth US$200 and whoever can afford the price is welcome to adopt him.

“I could use the money to start a business and sell something. At least something valuable could come out of what I’m about to do with my baby,” said the 29-year-old mother from one of Manila’s slums.

The commercial adoption of children is legally considered a form of child trafficking in the Philippines, but the practice continues as an “open secret” in slums—despite harsh penalties including life imprisonment.

The question of whether to classify illegal adoption as child trafficking has been a matter of debate in the international community.

Because illegal adoption in an of itself does not lead to a child’s exploitation, few countries explicitly make this link in law.

However, the International Labour Organization (ILO) notes in a 2009 training manual that a modern slavery risk is nevertheless present in illegal adoptions, stating that children sold as babies often “find themselves being raised for a specific exploitative purpose.”

Children separated from their biological parents around the world are also at risk of orphanage trafficking—currently the focus of a Freedom United campaign.

Unwanted pregnancies can be best reduced by easily available contraceptives – something the Vatican won’t approve.