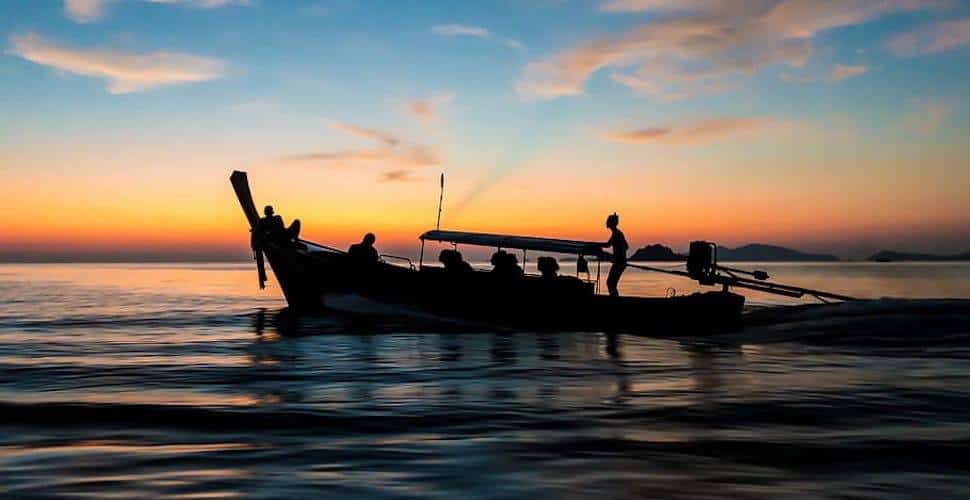 Activists and campaigners have called for Thailand to be downgraded in the U.S. State Department’s annual Trafficking in Persons Report (TIP) in light of insufficient progress against trafficking in the Southeast Asian nation.

After the European Union threatened to ban imports in 2015 over reports of widespread labor abuses in Thailand’s fishing industry, the country has tried to make tackling trafficking and forced labor a priority.

As a result of its progress, the U.S. promoted Thailand to Tier 2 on its 2018 TIP report, indicating that it considered the country to be making “significant efforts” to comply with labor standards.

But in the view of the Thai rights group coalition Seafood Working Group (SWG), Thailand’s efforts have been unacceptably lacking, especially in its seafood and garment sectors.

In its own report, SWG outlined the Thai government’s failure to adequately address key aspects of the issue, including widespread debt bondage, document retention, and  lack of assistance for victims.

SWG argues that the lack of progress warrants Thailand’s relegation back to the TIP reports’ Tier 2 Watch List, which contains countries under special scrutiny that risk being moved to the lowest ranking, Tier 3.

“Thailand continues be a country where workers are abused and exploited,” said Esmeralda Lopez, a director at the Washington-based International Labour Rights Forum, an advocacy group and SWG member.

“This is particularly the case in the fishing and garment sectors.”

Another report from the International Labour Organization (ILO) took a more positive tone, noting that the Thai government was moving in the right direction, but nevertheless stressed that considerable work remained to be done.

Almost 10% of the 470 Thai, Burmese and Cambodian fishing and seafood workers surveyed said that they had been victims of forced labour, the report said.

“These findings would indicate that tens of thousands of workers in Thai fishing and processing are working in forced labour conditions. This is unacceptable,” ILO researchers said in the report.

Where the ILO noted that Thailand had improved its efforts, it attributed these positive changes in part to Thailand’s ratification of its 2014 Forced Labour Protocol (P29).

Thailand became the first Asian country to ratify the Protocol in 2018, after an earlier ILO report recommended it do so.

However, SWG’s reports of inadequate progress show that while ratifying the Protocol is a crucial step toward eradicating forced labor, concrete government action is needed to ensure its measures are enforced on a domestic level.

Add your name and call on more countries to take this important step in the fight against forced labor.