US Apparel Firm Cuts Ties with Chinese Camps - FreedomUnited.org
This website uses cookies to improve your experience. We'll assume you're ok with this, but you can opt-out if you wish.Accept Read More
Skip to content
Back to Global News 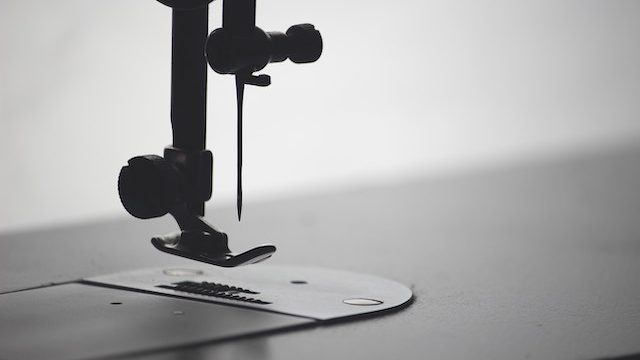 A US sportswear company from North Carolina has cut ties with its Chinese supplier after it came to light in an AP investigation that workers in the Chinese factories were being subjected to forced labor.

Badger Sportswear, based out of Statesville, North Carolina supplied many college bookstores with apparel, and in statement posted on its website, it said it would no longer do business with Hetian Taida — the Chinese supplier in question — nor import any goods from Xinjiang.

In the last few years Chinese authorities have reportedly detained 1 million ethnic Uighurs in the far western province of Xinjiang, placing them in high-security camps where they are made to renounce Islam and their own language before professing loyalty to the Communist Party.

“We will not ship any product sourced from Hetian Taida currently in our possession,” said Bagder Sportswear, adding that the supplier accounted for about 1 percent of Badger’s total annual sales.

Repeated calls to Hetian Taida’s chairman, Wu Hongbo, rang unanswered Wednesday. In a previous conversation with the AP, Wu said Hetian Taida was not affiliated with the camps, which the government calls vocational training centers, but employed 20 to 30 “trainees” from such a center in Hotan city in southern Xinjiang.

Hetian Taida was certified as complying with good business practices by Worldwide Responsible Accredited Production, which sent an auditor to a different Hetian Taida facility, not the one inside the internment camp.

WRAP spokesman Seth Lennon confirmed to AP that the facility they investigated is not the same place AP wrote about.

Chinese Foreign Ministry spokesman Lu Kang commented that Badger Sportswear was acting on “misinformation” about the case, saying that workers are not being held in so-called internment camps.

Beijing maintains that they are vocational training centers, which are ““totally different from so-called forced labor,” in Lu’s words.

Still, Washington-based Workers Rights Consortium (WRC), conducted its own research into the case, concluding that Badger was indeed being supplied by factories within these camps.

“There is nothing in Badger’s statement, or WRAP’s, that calls into question the conclusion that Hetian Taida used detainee labor while producing for Badger,” said WRC executive director Scott Nova.