UK Reverses "Rescue Fees" Policy Following Outcry - FreedomUnited.org
This website uses cookies to improve your experience. We'll assume you're ok with this, but you can opt-out if you wish.Accept Read More
Skip to content
Back to Global News 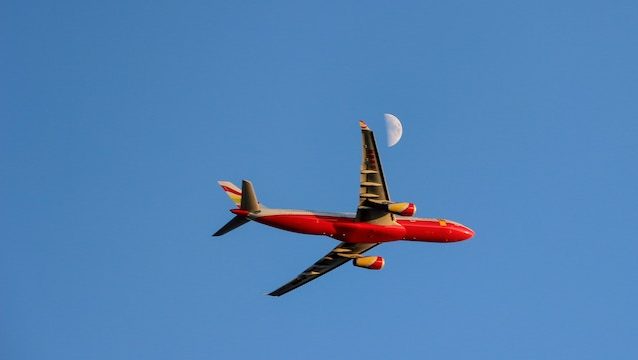 The UK Foreign Office announced that it would reverse its policy of charging victims of forced marriage “rescue fees” following a massive public outcry.

An investigation by The Times last week revealed that British women and girls taken abroad for forced marriages were forced to take out emergency loans from the government to cover their flights, food, and shelter. Victims’ passports were taken away until the loans were repaid.

Foreign Secretary Jeremy Hunt now admits that victims “may have endured particular suffering” from the old policy, adding that the government will write off victims’ existing loans and return their passports to them.

Mr Hunt said the Foreign Office would try to get most repatriation costs covered by imposing so-called Forced Marriage Protection Orders on the people and families who arranged the forced marriage.

But the small number who would have had to take out a loan will now have their repatriation costs paid for by the Foreign Office.

Between 2016 and 2017, 82 people were repatriated with the support of the government’s Forced Marriage Unit. Of those victims, between 8 and 12 had to take out loans.

When the Times reported the practice, MPs condemned the loans as “astonishing” and “immoral”.

“Whereas the Foreign Office rightly expects that adult Britons who receive consular assistance will, in general, pay for their own travel home, victims of forced marriage may have endured particular suffering,” explained Mr. Hunt in a letter to the chairman of the Foreign Affairs Committee, Tom Tugendhat.

“They will often have travelled abroad against their wishes, or under false pretences…Our treatment of vulnerable Britons abroad should always be guided by compassion.”

Any1 in this situ, should @ the airport, ask 4 the police 2 B called that they R being removed against their consent

“Between 8 and 12”? I’m surprised they don’t they know exactly how many.

I am so very glad to hear that the public outcry that this inhuman policy raised has had a positive effect.

Between 8 and 12?? Never should have happened in the first place. Also, all children traveling with people from countries that engage in forced child marriages – as well as forced marriages of young women – should be questioned by compassionate authorities, if there is suspicion – away from the adults who accompany them. Any culture/society/country that approves of this – or facilitates this – is despicable, immoral and criminal.