US Senate Condemns Cuban Doctor "Slavery" - FreedomUnited.org
This website uses cookies to improve your experience. We'll assume you're ok with this, but you can opt-out if you wish.Accept Read More
Skip to content
Back to Global News 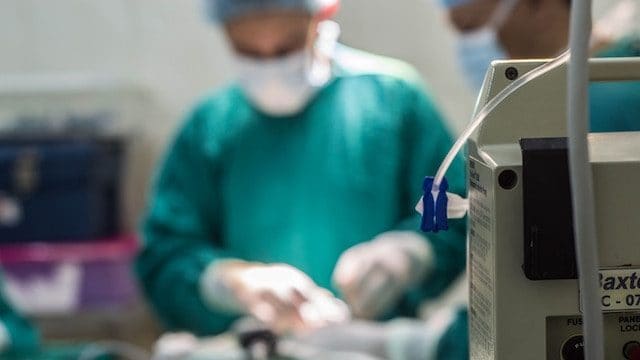 A program that sends Cuban doctors around the world is being condemned by US Senators who say it qualifies as human trafficking.

In a resolution introduced in the US Senate, lawmakers reference 8,300 Cuban medical workers who were sent to work in Brazil under a contract with the Cuban government.

Yet new Brazilian president Jair Bolsonaro criticized the scheme, calling it “slave labor” as the Cuban government takes the majority of wages earned by the doctors posted abroad. Doctors were also not allowed to take their families with them on assignments.

Cuba has a respected health service and generates major export earnings by sending more than 50,000 health workers to more than 60 countries.

The condemnation, introduced by Democrat Bob Menendez of New Jersey and Republican Marco Rubio of Florida is largely symbolic, intended to highlight the situation, not penalise anyone.

“Recent information from Brazil shows how the Cuban government profits from its state-sponsored foreign medical missions, which they sell as medical diplomacy but look a lot more like indentured servitude,” Menendez said in a statement.

The Cuban doctors in Brazil were faced with a dire choice: apply for refugee status there and leave their families behind, or remain in what some of them called slavery.

While the US restored diplomatic relations with Cuba in 2015, large parts of an American trade embargo remain in place.

“It is outrageous, though not surprising, that the Cuban dictatorship continues to manipulate and traffic physicians in order to enrich itself,” said Senator Rubio.

“We must stand against the regime’s modern-day slavery scheme and support the doctors seeking justice after serving in these so-called international medical missions.”