EU Lifts Yellow Card on Thai Fishing - FreedomUnited.org
This website uses cookies to improve your experience. We'll assume you're ok with this, but you can opt-out if you wish.Accept Read More
Skip to content
Back to Global News 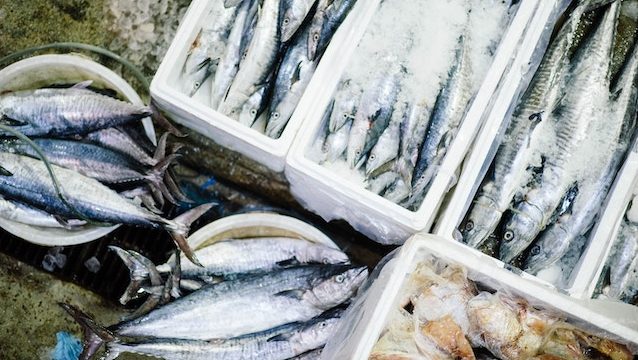 The European Union has lifted its yellow card on Thai fishing imports nearly four years after the EU’s initial warning was issued in April 2015.

The yellow card was used as a warning to Thailand, with the EU threatening to ban imports of Thai fish if the country did not tackle rampant illegal and unregulated fishing which, many times, was linked to egregious cases of human trafficking.

“Today’s decision reverses the first step of a process that could have led to a complete import ban of marine fisheries products into the EU.”

Still, labor campaigners and the International Labor Organization say that these abuses have yet to be fully addressed.

Thailand has amended its fisheries legal framework in line with international law, and improved its monitoring and surveillance systems, including remote monitoring of fishing activities and more robust inspections at port, the EU said.

After the EU threatened to ban fish exports, and the U.S. State Department said it was failing to tackle human trafficking, the Southeast Asian country toughened up its laws and increased fines for violations.

Thailand has introduced modern technologies – from satellites to optical scanning and electronic payment services – to crack down on abuses.

But the International Labor Organization said in March that fishermen remained at risk of forced labor, and the wages of some continued to be withheld.

Thailand notably voted to ratify ILO Convention 188 on Work in Fishing in December 2018, making it the first country in Asia to do so.

Yet campaigners are concerned about the durability of reforms and worry that the lifting of the yellow card is coming too soon.

“We still have concerns about the workers. We need to see that the reforms are durable,” said Steve Trent, executive director at advocacy group Environmental Justice Foundation.

“There is a risk that with the lifting of the yellow card, complacency will set in. We need to see a culture of compliance, and more being done to protect vulnerable workers in the industry.”