U.S. adds fish caught on Taiwanese fishing vessels to forced labor blacklist - FreedomUnited.org
This website uses cookies to improve your experience. We'll assume you're ok with this, but you can opt-out if you wish.Accept Read More
Skip to content
Back to Global News 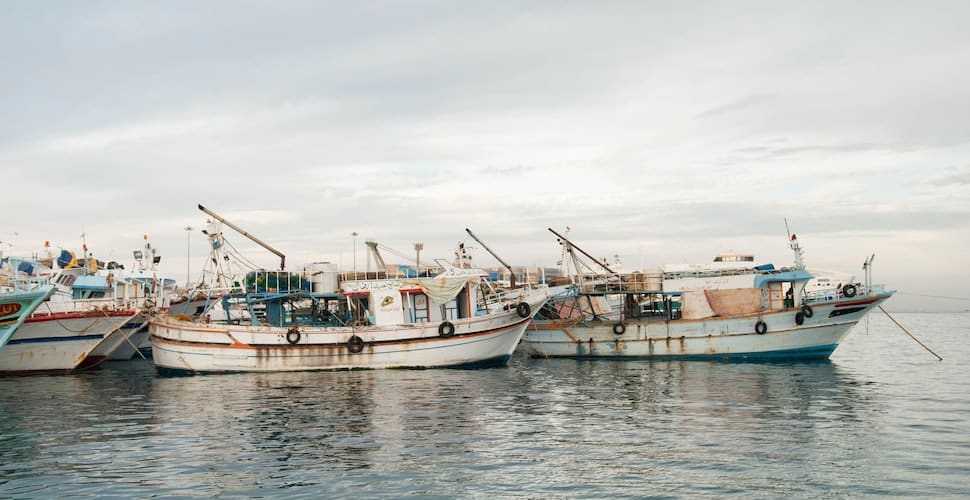 On September 30, the U.S. Department of Labor, for the first time, included fish caught on Taiwanese fishing vessels in its List of Goods Produced by Child Labor or Forced Labor. This comes after Greenpeace led a coalition of 24 organisations, including Freedom United calling on the U.S. to change its policy, considering the extent of forced labor risks on Taiwanese longline fishing vessels exposed in research by various organisations over the past few years.

As reported by Greenpeace, the List of Goods Produced by Child Labor or Forced Labor is one of the most authoritative sources on the state of forced labor, and this development will affect the sourcing decisions and human rights plans of many American companies.

In the List of Goods Produced by Child Labor or Forced Labor, the Department of Labor reports that Taiwan’s fishing fleet is the second largest in the world, employing an estimated 35,000 migrant workers, mostly from the Philippines and Indonesia.

On board the ships, crews face confiscation of documents, long days with little rest, physical and verbal abuse, and lack of payment.

“The Department of Labor’s decision to put Taiwan-caught fish on its List of Goods Produced by Forced Labor confirms what we have known for many years–the Taiwanese fishing industry is built on the backs of exploited migrant fishers. Major American retailers such as Walmart and Costco, and national tuna brands such as Bumble Bee, source from the Taiwanese fleet and must assure customers they are not profiting from and perpetuating modern slavery on the high seas. They have a responsibility to use their economic power to change the Taiwanese government and industry’s human rights and environmental policies and practices, and help put an end to forced labor and the illegal fishing and overfishing that drives it.”

The Taiwanese government is now required to adopt social and environmental reforms needed to significantly reduce forced labor on its fishing vessels, or it will face economic repercussions due to consumer preferences for seafood produced legally, ethically, and sustainably.

Learn more about our work to end slavery at sea here.