Organ trafficking shows no sign of abating - FreedomUnited.org
This website uses cookies to improve your experience. We'll assume you're ok with this, but you can opt-out if you wish.Accept Read More
Skip to content
Back to Global News 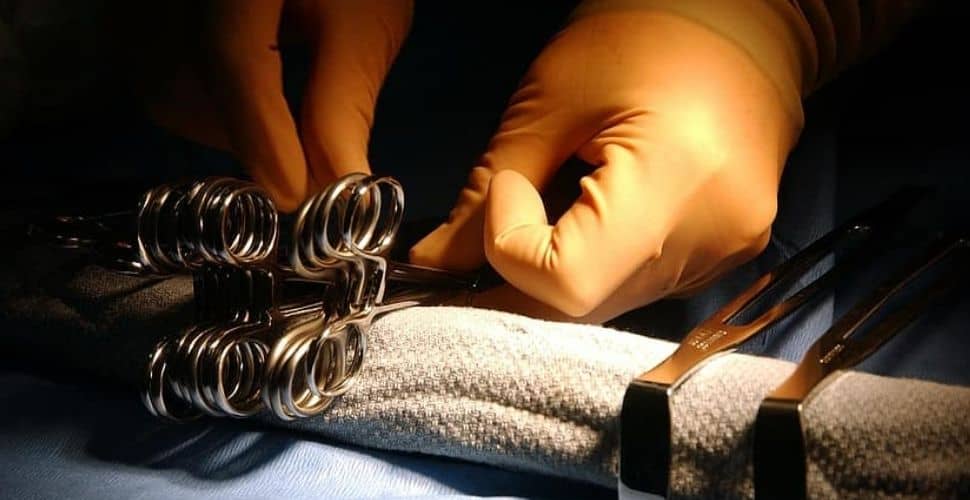 In an opinion piece for Thomson Reuters Foundation, Seán Columb provides insight into the system of organ trafficking and illegal transplants taking place around the world.

Existing legislation prohibits the sale or purchase of an organ in every country, excluding Iran. But an estimated 10,000 illegal transplants are carried out yearly and the United Nations warns of new cases arising.

Columb has travelled to Egypt conducting research since 2014, a popular destination to purchase illegal organs according to the World Health Organization (WHO).

There, he interviewed people with lived experience of the illicit organ trade – those who have acted as brokers and sellers, as well as victims of organ trafficking.

As part of the documentary, I met a Sudanese man in his late thirties. Okot had been working as an organ broker in Cairo since 2003. He described the organ trade as a family business, an economic lifeline in a hostile environment. The price of a kidney, Okot explained, depends on the seller’s ability to negotiate.

The United Nations Office on Drugs and Crime (UNODC) has documented over 700 incidents of organ trafficking, primarily from North Africa and the Middle East. But these figures are conservative at best. According to Okot, he deals with between 20 and 30 organ sellers per week. I asked him if he felt any remorse for the people that he recruits.

“I feel bad for them, I always give them their money, but there are other brokers who would agree with you on a price, then disappear after the surgery without paying you,” he said. “This happens at least 40% of the time.”

Whilst many are not paid what they are promised, others become victims of forced organ harvesting. Criminal groups involved in the illegal organ trade target migrants who are made vulnerable by an insecure immigration status and fear of detention and deportation. These factors contribute to a system that allows criminals to act with impunity, certain that their victims will not seek help from authorities.

Only 10% of the global need for organ transplants is met each year, making the high demand for illegal organs easy to grasp. Furthermore, the adverse impact of COVID-19 on altruistic donations will likely further exacerbate this problem.

Hana is just one person seeking asylum who had her kidney forcibly removed. She told Columb, “They took my passport and clothes. Then they drugged me. When I was awake, I found myself alone. I was in pain and there was blood on my side coming from a bandage. I had no idea what was happening.”

In many countries, impoverished people are targeted and coerced to sell an organ from which the traffickers make a significant profit. The ‘donor’ is left without medical care and with significant health risks.

Only seven countries have passed legislation to combat these horrific crimes. That’s why Freedom United is calling on all countries to take up legislation to tackle these crimes at the international level.

Beyond legislative action, we need to see countries address the systemic inequalities that enable an illicit organ trade to thrive.

This is the most evil trade ever. It must be stopped. Whoever is the buying these organs should also be severely punished. Having money does not give you the right to buy whatever you like. No excuses.