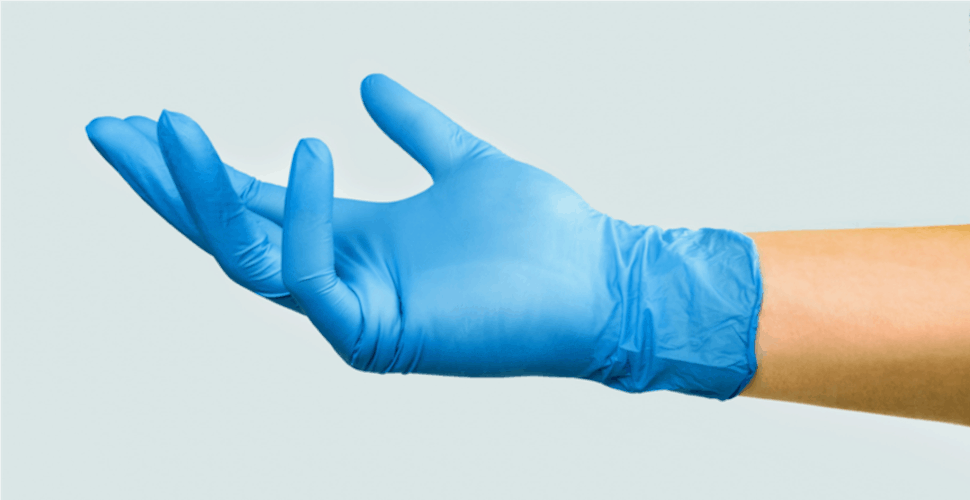 An investigation by The Guardian published this week has revealed that the U.K. government is continuing to source personal protective equipment (PPE) for National Health Service (NHS) hospitals from a Malaysian manufacturer that has repeatedly been accused of forced labor.

This comes in the same week that the government announced “tough new measures” to tackle modern slavery in supply chains.

Employees of Top Glove, whose sales to the U.K. increased by 314 percent between January and July in the wake of the Covid-19 pandemic, have reported that they have been put to work on 12-hour shifts, six days a week, earning as little as £1 ($1.29) an hour.

Workers have also accused the company of other labor abuses, such as unlawful wage deductions and debt bondage.

Allegations such as these have led PPE produced by Top Glove to be hit with an import ban in the U.S., after U.S. Customs and Border protection issued a “withhold-release” order earlier this year.

Despite this ban, The Guardian found Top Glove had provided PPE as recently as July to at least one hospital in the UK.

As the procurement and supply of PPE in the U.K. is run centrally by a government supply chain, it is highly likely that PPE produced by Top Glove has made its way into other hospitals.

Speaking to The Guardian, Professor Mahmood Bhutta, a consultant surgeon in the NHS and the founder of the British Medical Association’s Medical Fair and Ethical Trade Group, discussed the supply of Top Glove products to the NHS despite labor abuse allegations:

“The government has repeatedly stated they are championing an end to modern slavery. Unless they practice due diligence in their own procurement … such promises seem hypocritical. We need action that improves workers’ lives, not empty promises and meaningless policy documents”

Demand for medical gloves and other PPE is at a record high due to the pandemic, and with a second wave currently hitting Europe’s shores, Top Glove’s executive chair Lim Wee Chai claimed last week that the company’s “best days are still ahead of us.”