Top Glove becomes latest rubber glove company blocked for forced labor - FreedomUnited.org
This website uses cookies to improve your experience. We'll assume you're ok with this, but you can opt-out if you wish.Accept Read More
Skip to content
Back to Global News 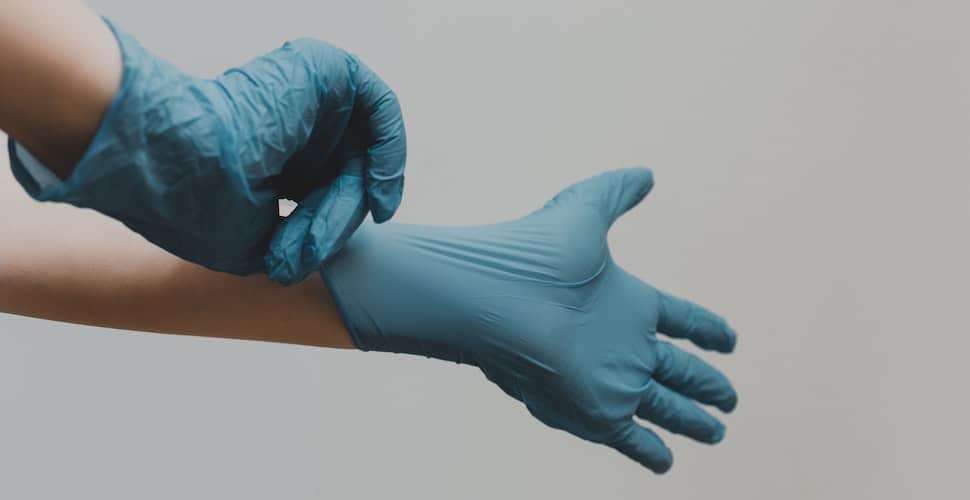 The world’s largest medical glove maker has been hit with an import ban in the U.S. as a result of suspected forced labor at its subsidiaries.

Goods from certain subsidiaries of Top Glove Corp Bhd, a Malaysian company which also has facilities in China and Thailand, will now be blocked at U.S. ports of entry by Customs and Border Protection (CBP) per a “withhold and release” order.

While CBP’s website does not currently provide details of the move against Top Glove, import blocks of this type are specific to forced labor-related abuses.

The move is likely to relate to debt bondage and abusive recruitment practices of migrant workers, which remain a major issue in the region.

Independent migrant worker rights specialist Andy Hall said in a note to reporters on Thursday that forced foreign labour in Malaysia’s gloves industry can only be addressed and reduced when past recruitment fees and related costs, which hold such workers in debt bondage, are fully repaid.

“In order to ensure no future debt bondage of these workers, ethical recruitment practices or zero cost recruitment policies should be put in place in practice, if the industry moves ahead to recruit more foreign workers in the future,” he said.

As a result of the pandemic, demand for medical gloves and other protective equipment is at a record high, particularly in the United States.

Malaysia is predicted to meet two-thirds of global demand for rubber gloves this year, which is expected to rise over 11 percent to 330 billion pieces.

A previous CBP withhold-release order on another medical glove maker, WRP, was lifted in March in what many activists saw as a purely practical move to ensure the U.S.’s supply—and not reflective of major changes in labor practices.

Officials from Top Glove, which has experienced unprecedented growth as a result of the increased demand, said the company was looking into the matter and admitted it had yet to fully address the issue of recruitment fees.

Top Glove subsidiaries not affected by the ban, representing half of U.S. sales, will meanwhile continue to ship goods freely.