UN Raps Ireland Over Fishers' Scheme - FreedomUnited.org
This website uses cookies to improve your experience. We'll assume you're ok with this, but you can opt-out if you wish.Accept Read More
Skip to content
Back to Global News 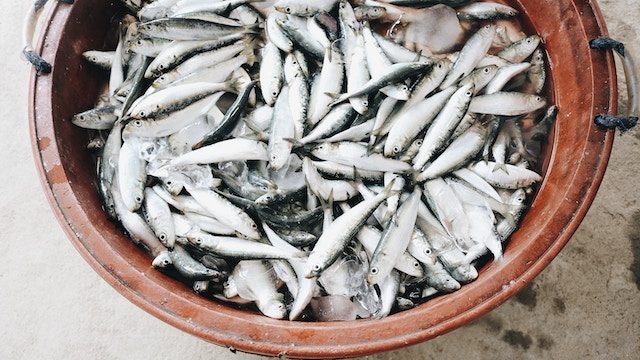 UN rapporteurs are criticizing Ireland’s work permit scheme for migrant fishers, saying it makes them vulnerable to abuse and trafficking by tying them to their employer.

In their joint letter to the Irish government, the four special rapporteurs on migrants, racism, slavery and trafficking wrote “We are concerned that a number of migrant workers in the fishing industry may be victims of trafficking in persons for the purpose of forced labour or labour exploitation.”

They added that the Irish work permit scheme was problematic because migrant fishers had to persuade their employers to apply for their permit.

If their bosses refused, migrant fishers faced “no choice but to remain undocumented.”

The Department of Justice and Equality said it took any allegation of exploitation very seriously and would examine the concerns raised in the letter.

The Aypical Working Scheme (AWS) was “a multi-faceted approach to tackling exploitation in the fishing industry,” a spokesman for the department said, adding suspected victims of trafficking would be provided with all appropriate supports.

The AWS is intended to give migrant workers from outside Europe a legal route to work on Irish fishing vessels and ensure they get proper contracts and earn at least the minimum wage.

Critics of the scheme say it has not stopped abuse.

The International Transport Workers’ Federation (ITF) has lobbied against the scheme and published an independent report finding that migrant fishers worked extremely long days and were paid for less than one-third of their total hours worked.

“This is another vindication of what the ITF has been saying since this doomed scheme was brought in,” said Ken Fleming, the ITF coordinator for the UK and Ireland.

“Yet still the Irish government won’t listen, so workers continue to suffer.”

The United States downgraded Ireland in last year’s Trafficking in Persons Report from Tier 1 to Tier 2, citing fishing fleets at risk of forced labor as one of the reasons.