UN Special Rapporteur Urges Brazil to not Backtrack - FreedomUnited.org
This website uses cookies to improve your experience. We'll assume you're ok with this, but you can opt-out if you wish.Accept Read More
Skip to content
Back to Global News 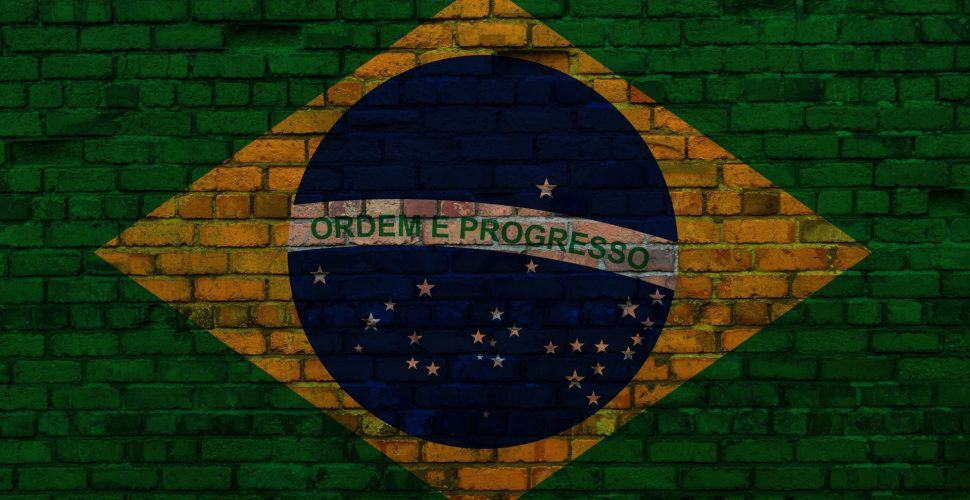 The United Nations Special Rapporteur on Contemporary Forms of Slavery, Ms. Urmila Bhoola, and other human rights experts have spoken out on Brazil’s regression in the fight against slavery. Their statement comes as Brazil moves to weaken corporate regulations and revise the definition of slavery under ministerial order 1129 so that fewer people will be identified as victims.

“Brazil has often played a leadership role in the fight against modern slavery, so it is surprising and disappointing to see measures that could see the country lose ground on this front,” said the experts in a joint statement.

“This order puts Brazil at risk of taking a step backward in the way it regulates businesses,” said Ms Bhoola. “It is essential that Brazil takes decisive action now to avoid undermining the anti-slavery measures that have been implemented over the last decade and which in turn weaken protection of the poor and excluded populations who are vulnerable to slavery.”

Surya Deva, who chairs the UN’s Working Group on human rights and transnational corporations and other business enterprises, also expressed his concern. Last year the Working Group reported on positive measures Brazil had taken to combat modern slavery, including the publication of a “dirty list” of employers found to be using slave labor. Mr. Deva noted his worries about “budget cuts to the labour inspectorate, which plays a key role in victim detection and slavery eradication” as well.

The UN experts lauded the Supreme Federal Court’s temporary suspension of the ministerial order that would have changed the definition of slavery. They now urge the Government to permanently reverse it.