Traffickers Intimidate Sex Trafficking Survivors - FreedomUnited.org
This website uses cookies to improve your experience. We'll assume you're ok with this, but you can opt-out if you wish.Accept Read More
Skip to content
Back to Global News 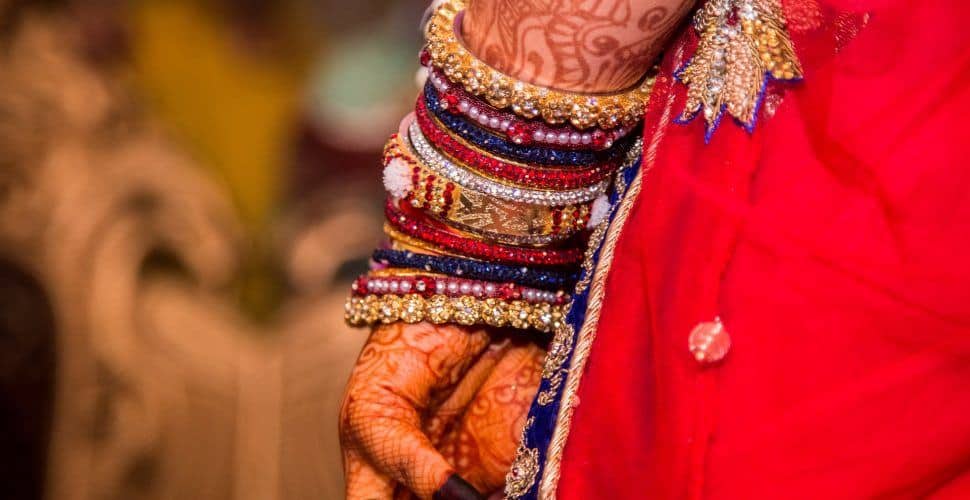 Campaigners in India report that many sex trafficking survivors are being threatened by their traffickers after they return home. Women say they have received death threats and were intimidated so that they would withdraw their cases against traffickers.

One teenage girl who was kidnapped and sold into forced sex work managed to escape, but her trafficker found her home in West Bengal and demanded that she tell the court that she became a sex worker voluntarily. She’s now moved to Kolkata for safety.

Speaking to Thomson Reuters Foundation, she says “They said they’ll make me disappear. They want me to forget that I was abducted on my way to a relative’s house, sold, beaten and abused for six years. I said no and now I can’t go home.”

Subhasree Raptan, coordinator of a non profit that rehabilitates survivors, says she has had half a dozen families come to her for protection from these types of threats in the past two months alone.

Of an estimated 20 million commercial sex workers in India, 16 million women and girls are victims of sex trafficking, according to campaigners. But fewer than two in five trafficking cases ends in a conviction.

“The pressure on victims is extreme,” said P M Nair, a human trafficking expert and professor at Mumbai’s Tata Institute of Social Sciences.

“Prosecutions rely on their testimony and there is no emphasis on any other forensic evidence collected from brothels during raids. Traffickers use that fact to intimidate and get away.”