Children Recovering from Domestic Slavery in Zanzibar - FreedomUnited.org
This website uses cookies to improve your experience. We'll assume you're ok with this, but you can opt-out if you wish.Accept Read More
Skip to content
Back to Global News 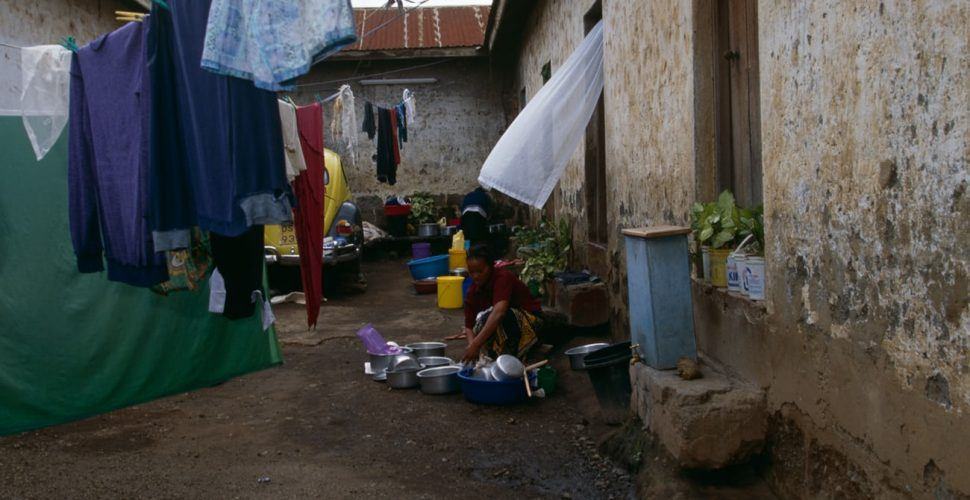 Rose labored as a child domestic worker from sunrise to sundown, unpaid and physically abused for months while working for a wealthy family in Zanzibar, Tanzania. One night, when she didn’t finish doing the dishes, her employer woke her up in the middle of the night to beat her before locking her in a toilet for 11 hours. She was then thrown out of the house.

Now recovering at a shelter for trafficking victims, Rose is just one of thousands of child domestic workers in the country. While some end up working for decent families, others are treated like slaves far away from their families. The Guardian explains that domestic slavery is the country’s number one form of trafficking:

Life for child domestic workers in Tanzania is a game of chance. The most recent Tanzania national child labour survey estimates that 110,911 girls are in domestic service. Those lucky enough to be placed with decent families could get an education, a job in the city and the chance to help support their kin. But for many it is the start of a life of exploitation, fear and isolation. According to the US state department, the trafficking of girls into domestic servitude is Tanzania’s biggest human trafficking problem.

Rose, raised in mainland Tanzania, was targeted by recruiters whose trademark strategy involves using the glamour and wealth of Zanzibar to convince parents to send their children into domestic work.

Rose had high hopes when she first set off for Zanzibar from the mainland. “I wanted to come because I thought I’d see a new place, I wanted to see the sea,” says Rose. “I was promised good things and told there would not be much to do, but [the first morning] I was woken up very early in the morning and beaten.”

Rachel, another former child domestic worker faced a similar fate. Besides being forced to work 16 hours a day for no pay and beaten, she was repeatedly raped by her employer. “He took me to a room where there was a mattress on the floor. He saw no one was around and locked the door. He lay me down and said, ‘Don’t be scared. I’m not your father’” she recalled.

The 2017 Trafficking in Persons report from the US State Department said that while Tanzania does not fully meet the minimum standards for the elimination of trafficking, “it is making significant efforts to do so”.

Aisha al Ibrahim, a coordinator at a shelter for child domestic workers, fears that the problem will continue as long as families are blinded by the glamour of sending their daughters to Zanzibar. “Even if [a victim] tells her friends, ‘don’t go to Zanzibar, there was no job,’ they won’t believe her,” she said.

I understand that it is an enormous task to eliminate domestic slavery in many third world countries and I respect and commend all those who are working to do so.

Zanzibar is probably Wahhabism Sunni false Islamic sect assimilated against humanity,especially females!two or three—years ago in 2015-2014,2 helpless innocent white British girls were extremely injured with acid as they walked down a street.

This is absolutely sickening and unforgivable. These innocent and helpless girls must be helped and their evil abusers jailed for deliberate cruelty, rape and all the other atrocities they commut against such defencekless and innocent girls.
This is evilness and sadism at its worst.