How Human Trafficking Drives Conflict in Libya - FreedomUnited.org
This website uses cookies to improve your experience. We'll assume you're ok with this, but you can opt-out if you wish.Accept Read More
Skip to content
Back to Global News 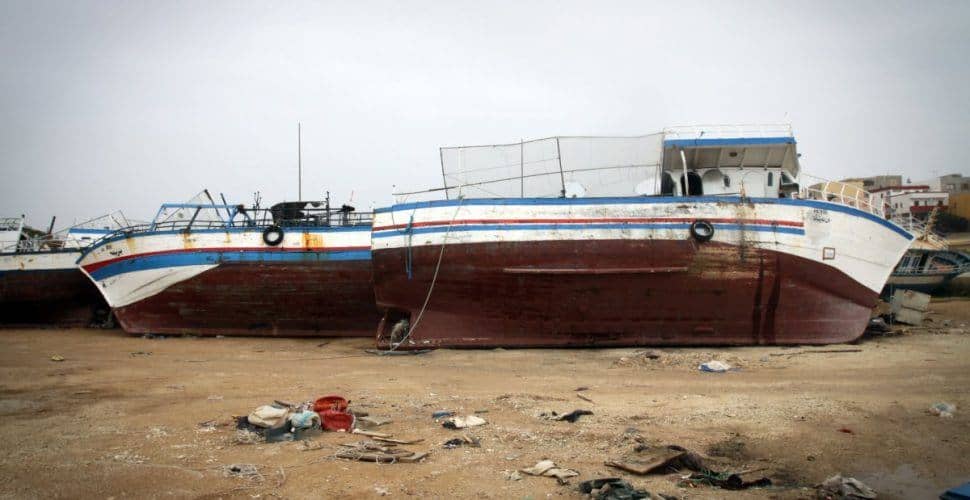 The United Nations University Centre for Policy Research has published an analysis of human trafficking in conflict in the lead up to a UN Security Council meeting on this topic on November 21. Using the example of Libya, the authors argue that anti-trafficking efforts to date have missed half of the problem: “It is not just how conflict affects trafficking prevention efforts, but also how human trafficking drives conflict, that should be the focus of the Security Council’s attention.”

In Libya and elsewhere, human trafficking is often simplified into a matter of supply and demand wherein traffickers provide the supply of people to satisfy the demands of exploiters or employers. Under this premise, traditional approaches the international community has taken include strengthening national institutions, increasing international cooperation to hold perpetrators accountable, and putting in place better protection capabilities for victims.

While these sound good on the surface, the case of Libya requires a deeper understanding of the power dynamics on the ground.

Trafficking is deeply entwined with the conflict dynamics and post-revolution economy in Libya: it is a means through which armed militias engage in resource predation, offer socio-economic and militarized protection to the communities they operate within, and expand their own political power.

In Libya and other conflict settings, trafficking is often driven by local communities’ sense of who protects them. If they find protection more reliably in the people we call “traffickers” than from state institutions, no amount of national-level institutional support will help. Indeed, the traditional macro-approach to trafficking – focused on development of the state’s criminal justice capacities – might gain a short-term win against a particular trafficking effort, but it will not deal with the structural incentives and power dynamics in the peripheries, where illicit markets thrive. As such, it is unlikely to stick.

Furthermore, the authors point out that current conflict zones often intersect with human trafficking routes. These routes are complex; they involve “highly localized armed actors interacting with, taxing, trading through and otherwise drawing political legitimacy from transnational flows of people, weapons, goods and capital.” Accordingly, human trafficking is both a result of and cause of conflict in these areas.