U.K. sourced PPE from a supplier accused of forced labor
This website uses cookies to improve your experience. We'll assume you're ok with this, but you can opt-out if you wish.Accept Read More
Skip to content
Back to Global News 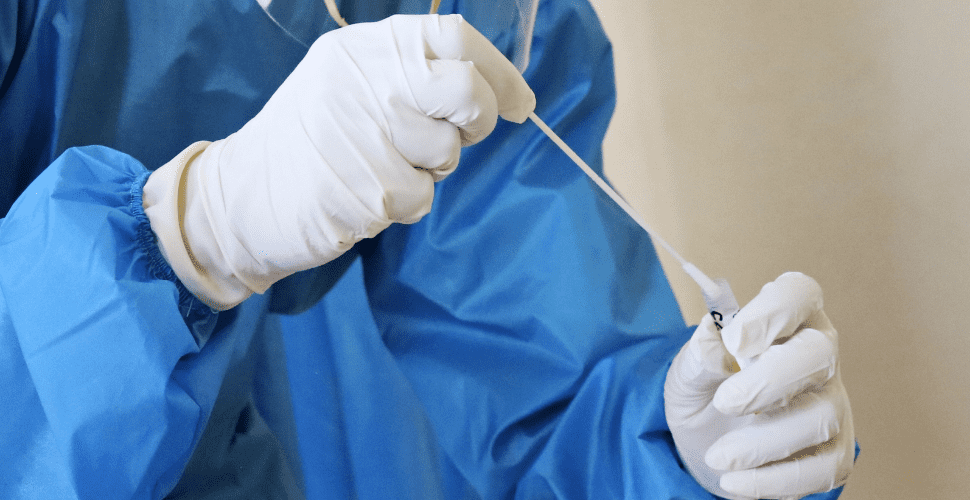 U.K. sourced PPE from a supplier accused of forced labor

The United Kingdom will investigate claims that personal protective equipment (PPE) worn by the National Health Service staff during the pandemic was made with forced labor.

The Department for Business Energy and Industrials Strategy (BEIS) is looking into Supermax, a Malaysian company that won a £316m contract (approximately $420m) for 88.5m rubber gloves at the beginning of the pandemic.

Workers at Supermax have accused the company of exploitation, alleging they were made to work 30 days in a row with no time off after having to pay high fees in their home countries to secure their jobs.

U.S. ban raises questions in the U.K.’s House of Lords

The investigation comes after the U.S. banned the Malaysian company from selling its products there last month. The ban was a response to an inquiry that found “ample evidence” of conditions of forced labor.

A day after the ban, on October 21, Lord Jeremy Purvis addressed the BEIS minister Gerry Grimstone in the House of Lords, asking: “Will the minister instruct an urgent inquiry to ensure that we are not using these products, which are a result of modern slavery in Malaysia?”

Asked by the Guardian for details of the inquiry, a government spokesperson said: “We take allegations of this nature very seriously and we are investigating the claims made against Supermax. We have made strong commitments to eradicate modern slavery from all contracts in the government supply chain.”

The government made clear that the investigation could lead to Supermax being banned from supplying the NHS. “A proper due diligence process is carried out for all government contracts and our suppliers are required to follow the highest legal and ethical standards. If they fail to do so we will remove them from current and future contracts,” the spokesperson said.

An internal Home Office report dated 2019 reported that most glove-making companies in Malaysia were at high risk of using forced labor. Yet, since the beginning of the pandemic, the U.K. has sourced PPE from several Malaysian companies which have been accused of forced labor and exploitation.

Freedom United is calling for strong, mandatory human rights due diligence legislation in the U.S., U.K., and E.U. to send a clear signal to the private and public sector that they will be held accountable for failing to prevent modern slavery and human rights abuses in their supply chains.