Japan: Major companies stop using Xinjiang cotton over Uyghur forced labor
This website uses cookies to improve your experience. We'll assume you're ok with this, but you can opt-out if you wish.Accept Read More
Skip to content
Back to Global News 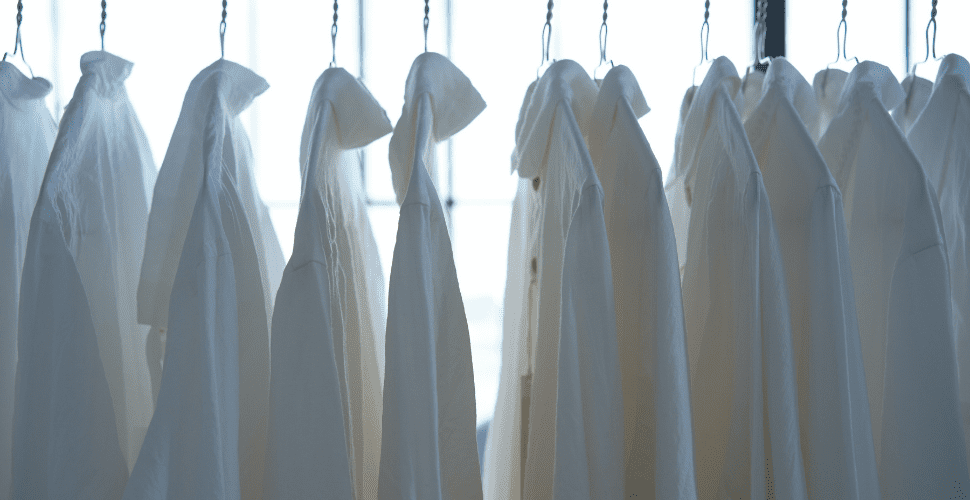 Clothing companies from Japan are joining international brands in boycotting cotton from China’s Xinjiang Uyghur Autonomous Region. The boycott comes in response to reports of forced labor and other human rights abuses inflicted on Uyghurs and other minority groups in the region.

Could Sanyo Shokai and TSI Holdings create a ripple effect?

Japanese clothing makers, including Sanyo Shokai and TSI Holdings, have decided to stop using Xinjiang cotton, following in the footsteps of Mizuno, a major sports equipment and sportswear company, and others. The moves of Japanese clothing names with clout within the industry could create a ripple effect for the entire textile supply chain.

Sanyo Shokai, which sells clothing under the Paul Stuart, Epoca and Mackintosh Philosophy brands, will stop using Xinjiang cotton, starting in the 2022 spring-summer season. Sanyo Shokai President Shinji Oe has told Nikkei that the company has gathered information on human rights issues in Xinjiang, but has been unable to pin down the facts. “As long as there is doubt, we have no choice but to stop” using Xinjiang cotton, Oe said.

TSI Holdings, which owns a number of high-profile clothing brands, including Nano Universe, eliminated Xinjiang cotton from its products for this fall-winter season. The TSI President Tsuyoshi Shimoji was clear on the company’s position: “We will not use [Xinjiang cotton] until the human rights issues are resolved.”

Other brands continue to use Xinjiang cotton

However, other major apparel companies in Japan have been slow to act. Muji brand operator Ryohin Keikaku has neither stopped nor reduced their use of Xinjiang cotton. The company issued a statement saying: “We have been unable to confirm the problem [of forced labor], as far as our investigation is concerned.” Meanwhile, Yamato International has said they will only use Xinjiang cotton that is “managed.”

The owner of the Uniqlo brand, Fast Retailing, claims to have a system in place to monitor the production of its materials and ensure its supply chains are free from forced labor. Tadashi Yanai, the company’s CEO, has promised to “secure high levels of traceability” throughout the production process to enable their adherence to high ethical standards.

Freedom United is calling for the Chinese government to end the persecution and exploitation of Uyghurs and other marginalized groups through the use of forced labor. China is facing pressure from increased media attention and major brands boycotting products from Xinjiang. Join us in demanding they stop forced labor now by signing the petition.