Two Major Brazilian Fashion Brands Land on "Dirty List" - FreedomUnited.org
This website uses cookies to improve your experience. We'll assume you're ok with this, but you can opt-out if you wish.Accept Read More
Skip to content
Back to Global News 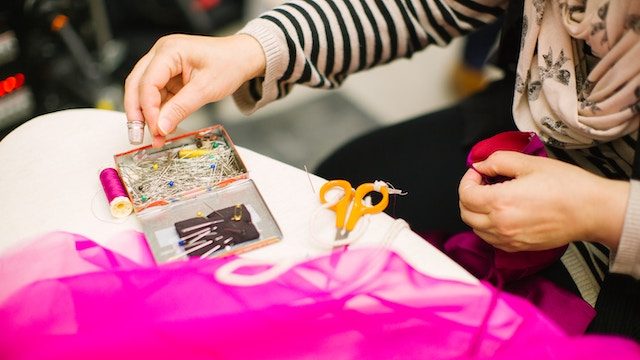 Officials in Brazil have placed two of the country’s top fashion brands on a government “dirty list” due to their use of slave labor.

The manufacturing of brands A.Brand and Animale was outsourced by Fabula Confecçao e Comercio de Roupas to three workshops in São Paulo where Bolivians in slavery-like conditions. The labor inspector said it rescued 10 Bolivians who worked 12-14 hours a day and slept on site.

While Fabula does not own the workshops at issue, it was found by labor inspectors to be the real employer since the workshops took orders from Fabula and only serviced its brands.

“They were the ones setting the rules, so they have the responsibility,” Mauricio Krepsky, head of the Division of Inspection for the Eradication of Slave Labor, told Thomson Reuters Foundation.

Animale and A.Brand are two of the most well-known luxury brands owned by Grupo Soma, which owns Fabula. Soma has about 4,700 employees and had revenue of more than 1.2 billion reals ($312.28 million) in 2018, according to its website.

Grupo Soma issued a statement saying this was an isolated incident, noting that “In 27 years, A.Brand and Animale never had a case of a direct supplier involved with any sort of work analogous to slavery.”

The use of subcontractors in Brazil is quite common, with thousands of immigrant subcontractors from Bolivia and Paraguay making clothes for national retailers.